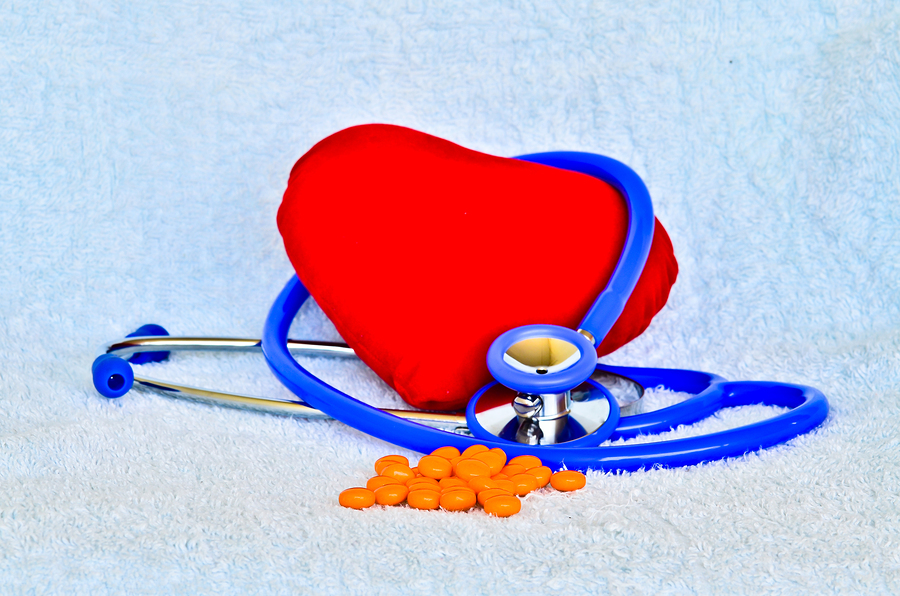 Cholesterol lowering drugs, known a statins, can lower coenzyme Q10  (CoQ10) levels in the blood. Research that was published in Pharmacological Research (2015 Sep;99:329-36. doi: 10.1016/j.phrs.2015.07.008. Epub 2015 Jul 17) was a meta-analysis of eight other random controlled studies to get a sense of how severe the reduction of CoQ10 levels is for patients taking statins. Authors of the study found the reduction to be significant. 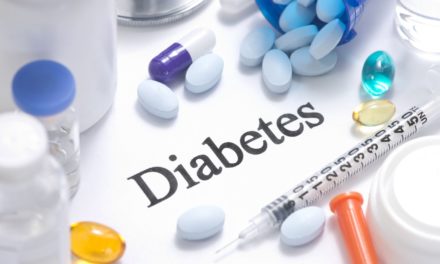 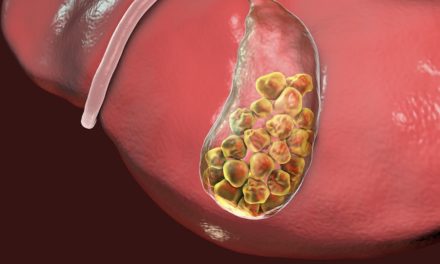