Tai Chi may be Beneficial to Patients with Arthritis 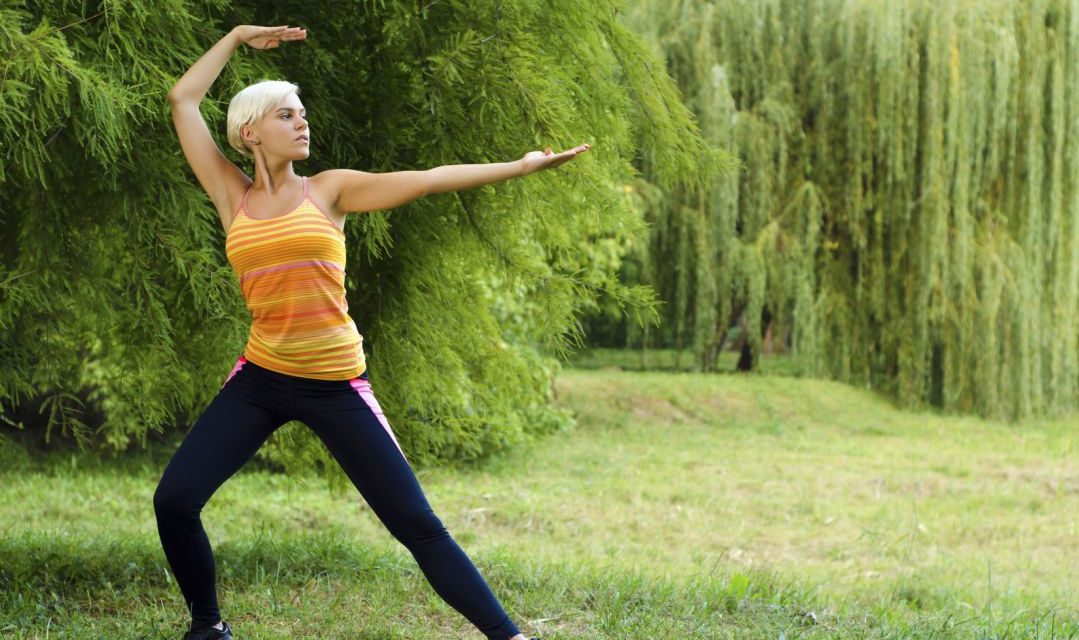 According to a pilot study, found in the Journal of Nursing Scholarship (May, 2001) by a doctoral student at Case Western Reserve University, Tai Chi can reduce arthritic pain. Tai Chi is gentle and slow, making a good exercise for the elderly.

The study’s subjects were16 people, ages 68-87 and suffering with chronic arthritis pain. They were divided into two groups. One group went to an hour long Tai Chi class one day each week for 10 weeks. There was a control group that did not attend the class.

Each participant warmed up at the beginning of the class. Those attending the class were encouraged to practice daily. At the beginning and end of the 10-week course, the pain levels and health status of study participants were measured using two standard instruments. Weekly, all participants reported their Pain Intensity Number Score (also called “PINS”, 0 is no pain, 10 is the worst pain imaginable). Over the 10 weeks, the average PINS for the Tai Chi group dropped from 3.25 to 1.75, while the PINS for the control group went from .50 to 1.50.

The exercise increases circulation to the joints and enhances joint repair. It also increases muscle tone—stabilizing the joints. An exercise class also has a social component. In general, exercise improves one’s sense of well-being. 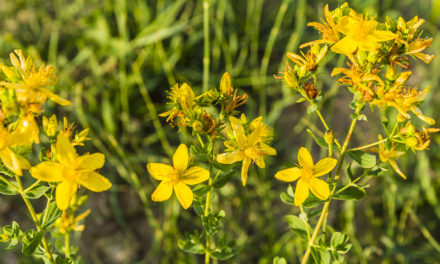 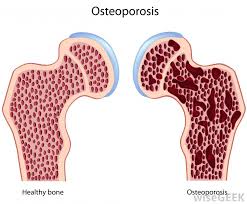 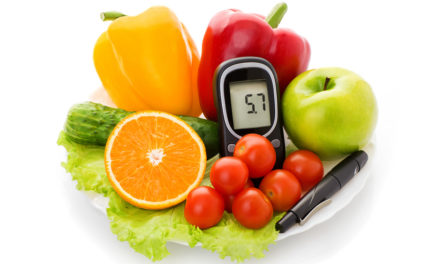