Research published in the journal Nutritional Research (Volume 28, Issue 1, January 2008, Pages 1-5) tested probiotic supplements and their effect on nausea and vomiting. The subjects of the study were 75 men and women between the ages of 16 and 60 who were randomly divided into two groups and given either a placebo or a proprietary blend of probiotics. At the end of three weeks, the group receiving the probiotic reported less abdominal pain, nausea or vomiting, compared to the placebo group. 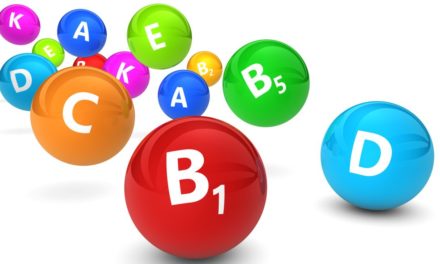 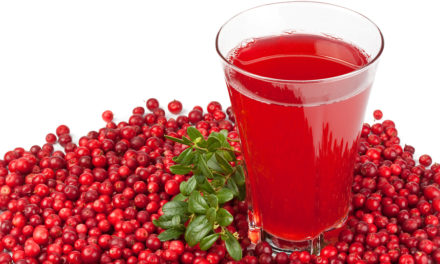 Cranberry Juice may be Antiviral 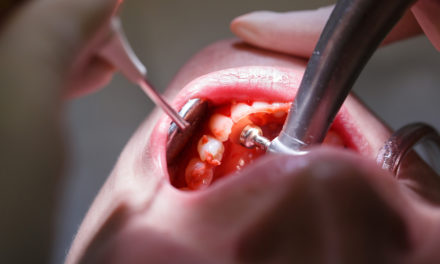 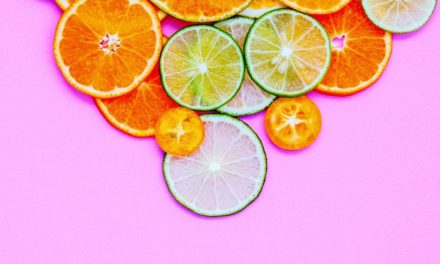