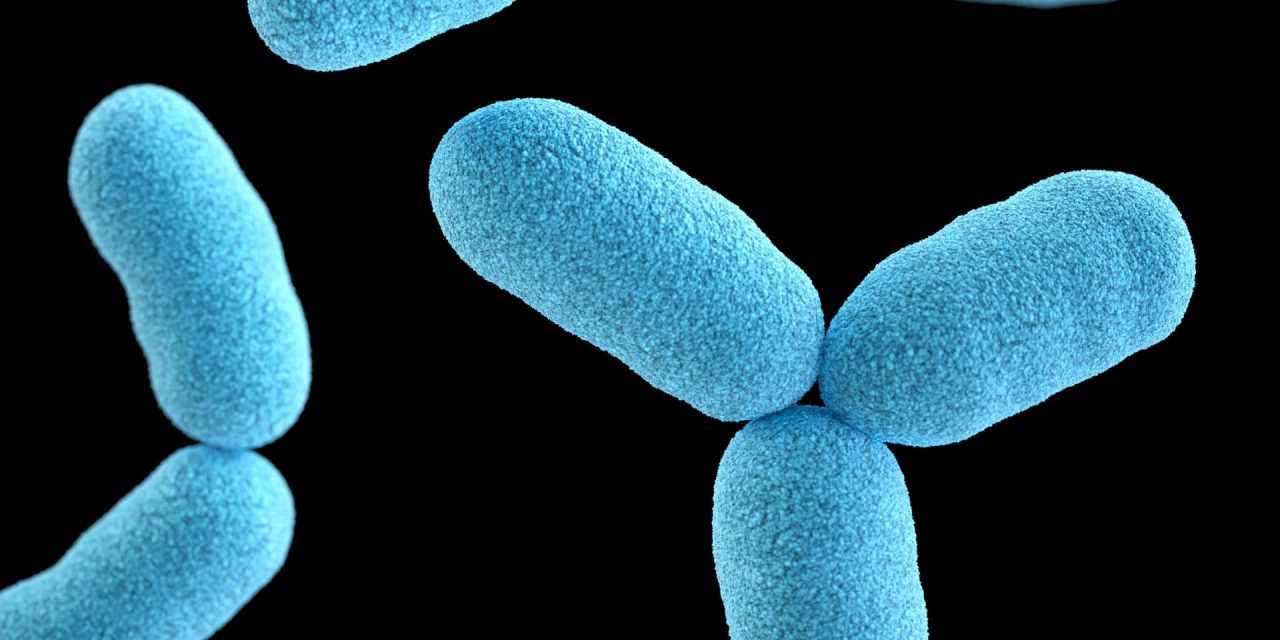 Photo by CDC on Unsplash

A commentary on the benefits of diet therapy on rheumatoid arthritis, appearing in The Lancet (1992;339:68-69) points out the patients benefit from a diet high in raw foods that avoids dairy and grains. The authors point out the absence of RA in prehistory and that the differences between ancient diets and the modern diet include grains, dairy, and cooking. The authors cited a study where 75% of rheumatoid arthritis patients experienced improvement utilizing such a diet. The authors of this article believe that RA is caused by bacterial peptides crossing the intestinal barrier and creating inflammation. 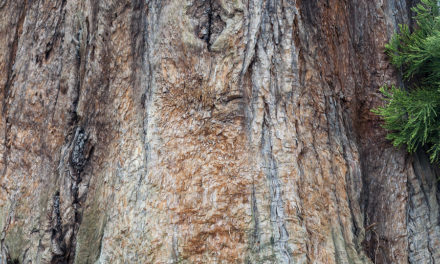 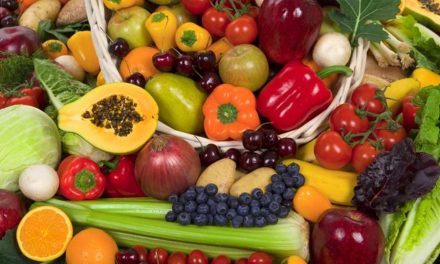 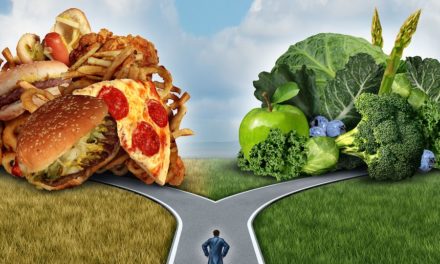 Rheumatoid Arthritis may Respond to Diet 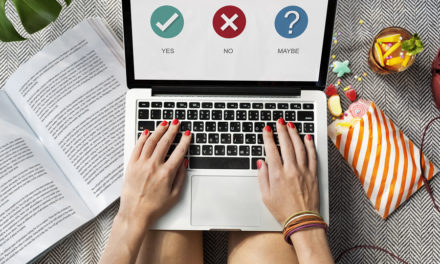