Can L-Carnitine Help Memory and Cognition in the Elderly? 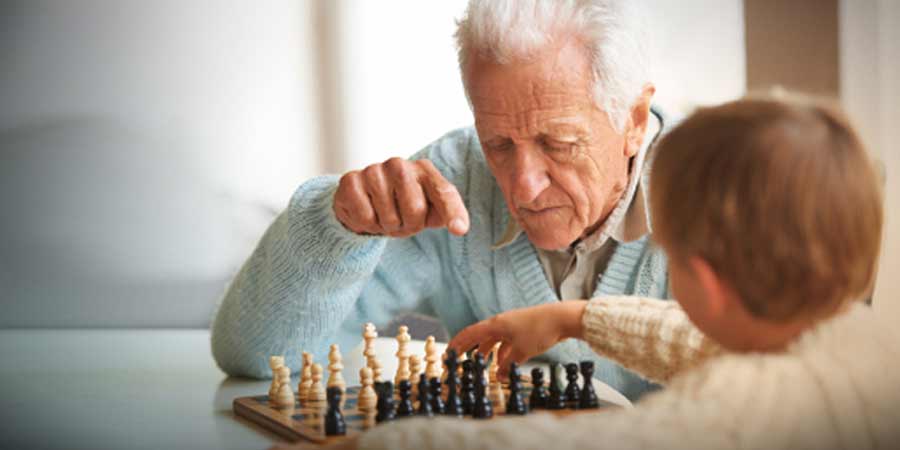 According to research appearing in the American Journal of Clinical Nutrition (December 2007; Vol 86 pp 1738-44) supplementation with L-carnitine improved cognition, as well as muscle mass in a group of subjects over the age of 100. The subjects of the study were 66 men and women averaging 101 years. They were randomly assigned to receive either a placebo or two grams of l-carnitine for six months. 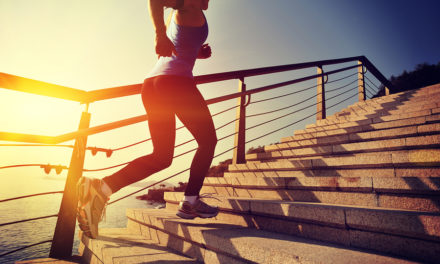 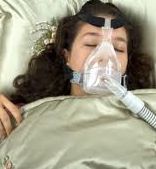 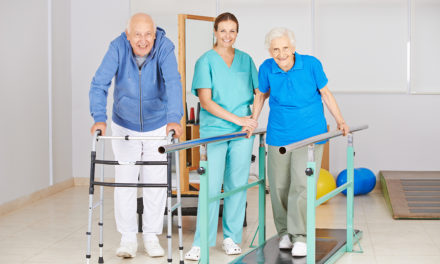 Nutrient Intake and Frailty in the Elderly