Can These Vitamins Protect Against Dementia 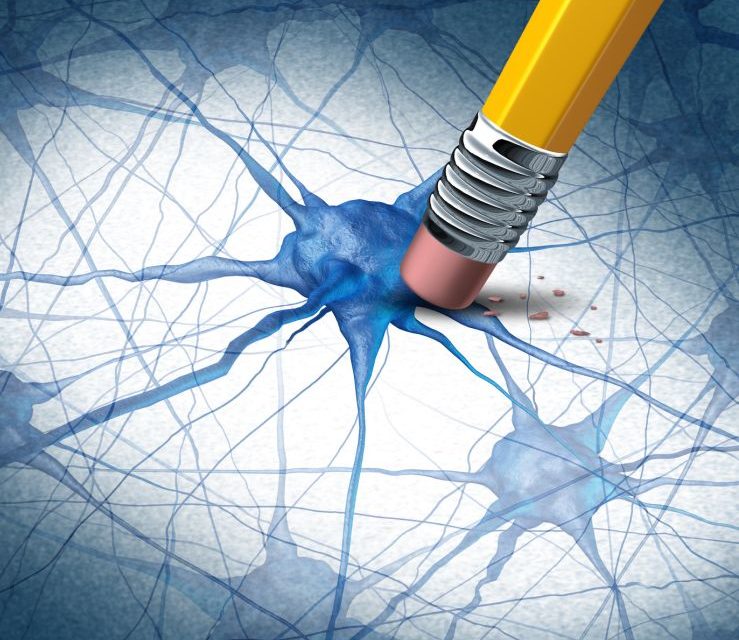 Participants taking both vitamin E and C supplements regularly (at least once a week) in 1988, were 88% less likely to have vascular dementia four years later. The group taking the supplements was also 69% less likely to have forms of dementia other than vascular or Alzheimer’s related dementia or mixed forms of dementia. There was no significant reduction in the occurrence of Alzheimer’s disease four years later for the men taking the supplements.

Participants without dementia were evaluated for mental performance and function. Those who reported taking vitamin E and C supplements in 1988 had an approximately 20 percent greater chance of having better cognitive function during the 1991-93 examination than those who did not. However, men taking the supplements in both 1982 and 1988 had an approximately 75 percent greater chance of better mental performance. This suggests that long-term use of the supplements could significantly improve cognitive function in late life.

Researchers believe that the antioxidant vitamins protect the brain tissue against damage. Oxidative stress is caused by toxins, inflammation, viruses. It is like little chemical “bullets” that damage tissue. Antioxidants are like chemical “bullet-proof” vests.

Here is One Way to Prevent a Cold 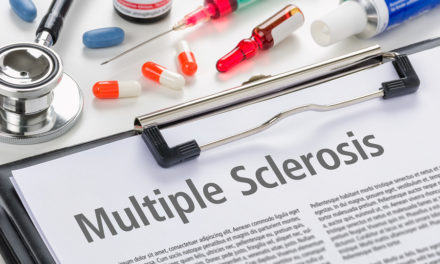 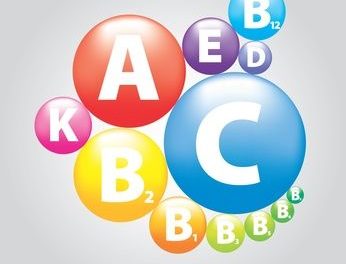 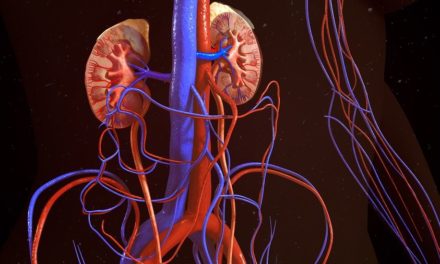 Thiamin, Diabetes and the Kidney