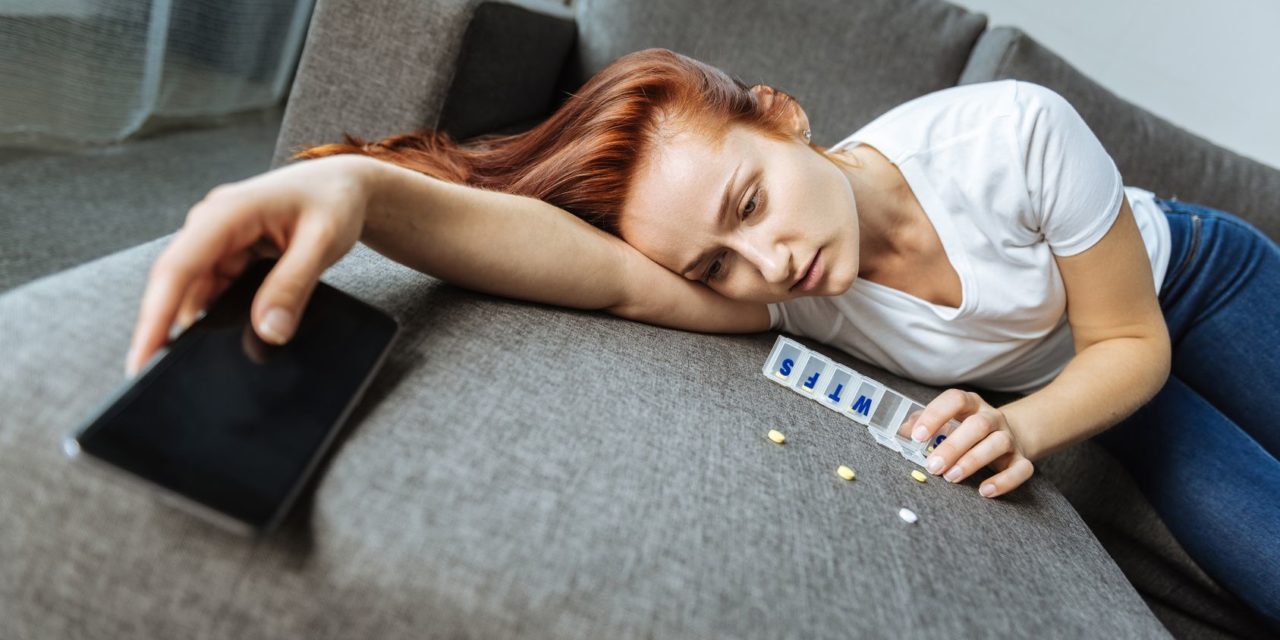 Research has shown that patients with chronic fatigue syndrome (CFS) have abnormalities in the hypothalamic-pituitary-adrenal (HPA) axis. CFS is defined as a persistent or relapsing debilitating fatigue for at least 6 months which has symptoms of abrupt onset, low grade fevers, arthralgias, myalgias, painful adenopathy, post-exertional fatigue, neuropsychological complaints and sleep disturbances. A review article published in the Annals of Medicine (1994;26:1-3) notes that only one of 16 subjects with chronic fatigue syndrome  showed evidence of suppression with the dexamethasone suppression test. In fibromyalgia, less than 5% of patients showed suppression to dexamethasone.  Individuals with CFS have reductions in plasma cortisol when compared to healthy individuals. CFS has the same symptom picture as  glucocorticoid deficiency. One of the major symptoms of glucocorticoid deficiency is debilitating fatigue. Glucocorticoid insufficiency is also hallmarked by a stressing event followed by feverishness, arthralgias, myalgias, adenopathy, postexertional fatigue, exacerbation of allergic responses and disturbances of mood and sleep.

One theory is that CFS is triggered by a viral infection (EBV, CMV, HSV 1V, etc). Interesting idea, since another article, published in Medical Hypothesis (1991;34:198-208) links cortisol levels and immune function. It notes that plasma cortisol levels decrease in various infections, including the flu. The article quotes an old study: In 1941 in Natural Resistance and Clinical Medicine Perla and Marmorston concluded that, “The suprarenal glands are important in the maintenance of natural resistance of the body to intoxications, poisons and bacterial and protozoal infections. The depression in natural resistance following suprarenal insufficiency is probably dependent upon the loss of cortical function since injections of the cortical hormone raised resistance of suprarenalectomized animals to normal levels.”

An article in the Journal of Clinical Endocrinology and Metabolism  (1991;73:1224-1234), states that scientists at the NIH hold that hormone deficiencies have been found in patients with CFS. Reduced cortisol levels have been found in 30 CFS patients. It warns against giving cortisol, as it may further suppress adrenal function. 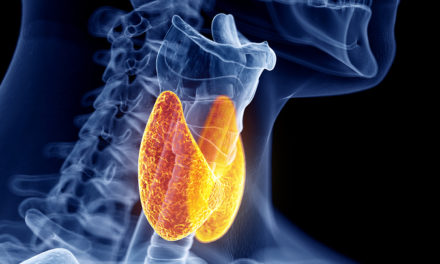 Are There 13 Million with Undiagnosed Thyroid Problem? 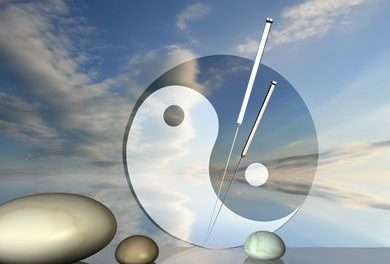 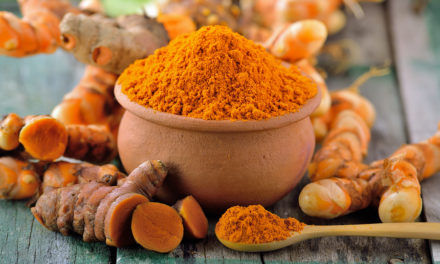 Curcumin and Neuropathy Caused by Chemotherapy 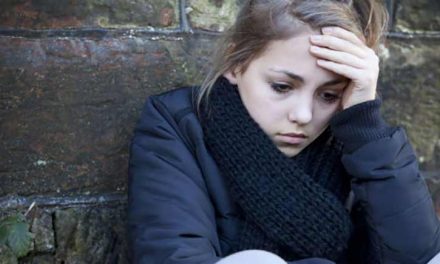 Is Depression Due to Inflammation?