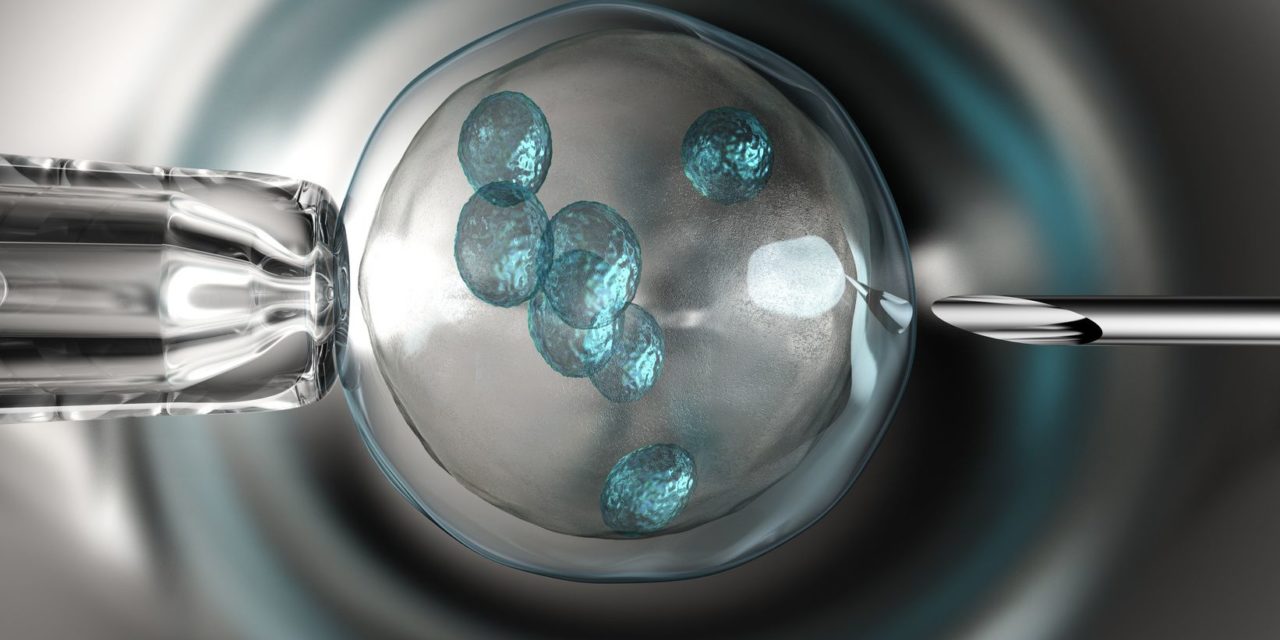 A case-control study is a type of observational study in which two groups are compared on the basis of some supposed causal attribute. Case-control studies are often used to identify factors that may contribute to a medical condition by comparing subjects who have that condition (the “cases”) with patients who do not have the condition but are otherwise similar (the “controls”). They are easier and require fewer resources but provide less evidence than a randomized controlled trial. Many times it is a first step in finding a relationship between an entity and a health condition. One such study was published in Biological Trace Element Research (2014 Jun;159(1-3):46-51); it looked at serum and seminal plasma levels of Selenium, total antioxidant capacity (TAC), Coenzyme Q10 and their relationship to idiopathic male infertility.

The subjects of the study were 44 patients with idiopathic male infertility and 15 men with proven fertility and normal sperm. The serum level of selenium was found to be positively associated with semen levels among all subjects. Both serum and semen levels of selenium were positively associated with healthy sperm. Seminal plasma level of TAC was also associated with healthy sperm. Seminal plasma levels of coenzyme Q10 correlated with good sperm structure and size, but not concentration or motility.

The authors stated, ” In conclusion, serum and seminal plasma Se deficiency may be a prominent determinant of abnormal sperm parameters and idiopathic male infertility. Measurement of serum Se levels may help determine nutritional status and antioxidant capacity in infertile patients, which may help distinguish those patients who will benefit from supplementation therapy.”

We’ve Always Heard Carrots Were Good for the Eyes–What About Broccoli?

Here is One Way to Prevent a Cold 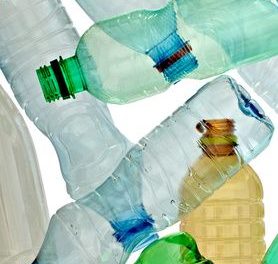 Can Your Water Bottle Make You Sick? 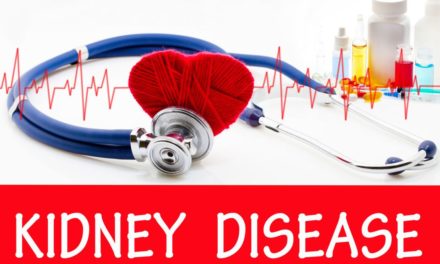