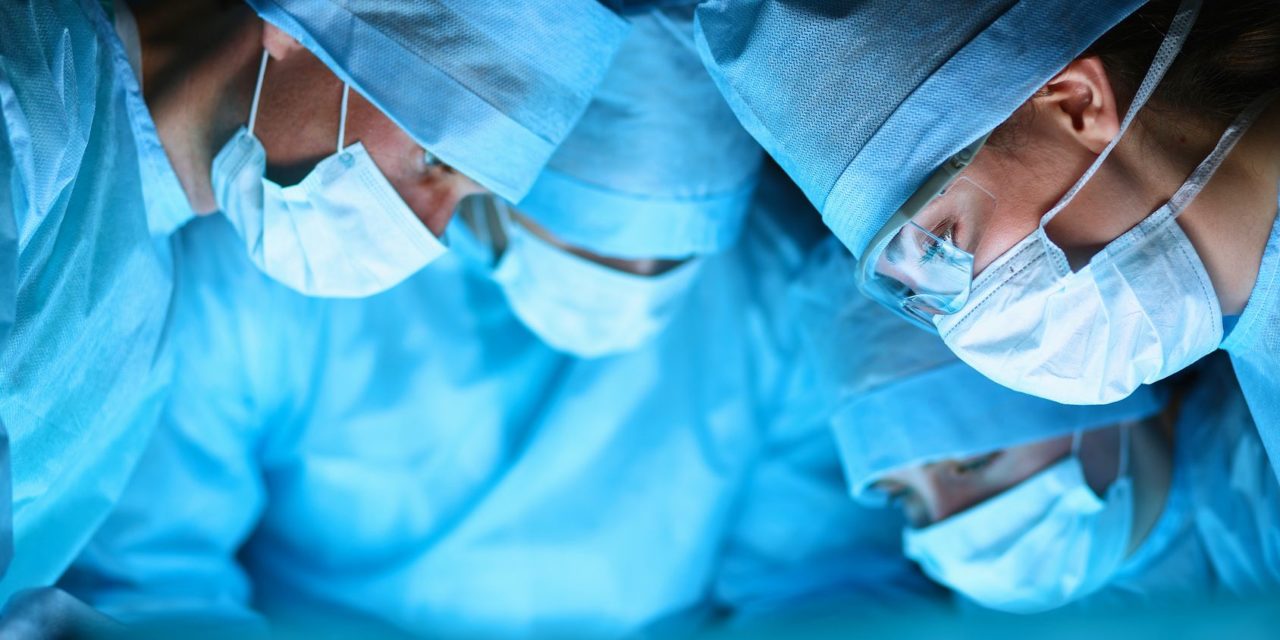 CoQ10, also known as coenzyme Q10, is involved with energy production in the cell, as well as being a fat-soluble antioxidant. A review of articles (meta-analysis), appearing in Interactive Cardiovascular and Thoracic Surgery (2015 Feb;20(2):254-9), looked at whether CoQ10 supplementation could reduce complications for patients undergoing cardiovascular surgery. The authors looked at eight clinical trials. Patients with CoQ10 treatment were significantly less likely to require inotropic drugs after surgery and were less likely to have ventricular arrhythmias or atrial fibrillation. 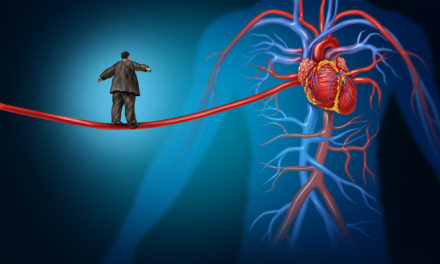 Is Beta Carotene Good for Your Brain? 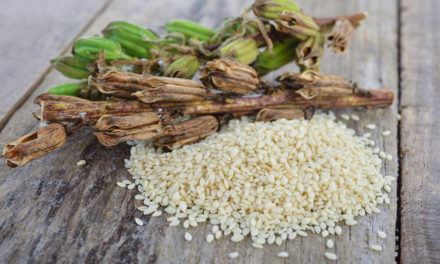 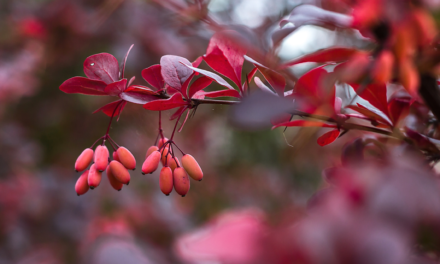