Cranberries to Protect the Esophagus?

A recent study, appearing in the Journal of Agricultural and Food Chemistry (Vol. 56, No. 3: February 13, 2008, e-published ahead of print) looked at the effect of cranberry extract (proanthocyanidin-rich extract) on inhibiting human esophageal adenocarcinoma cells (cancer cells from the human esophagus). The extract significantly inhibited the proliferation of the cancer cells. A number of recent in vitro and limited in vivo investigations have reported that cranberry extracts affect multiple cancer-associated processes in breast, colon, prostate, and other cancer cell lines of epithelial origin.

Diets high in fruits and vegetables have generally been associated with a reduction of risk for esophageal adenocarcinoma and diets high in meat tend to increase the risk. 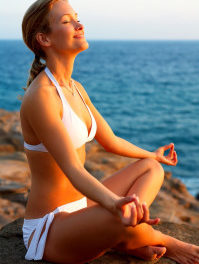 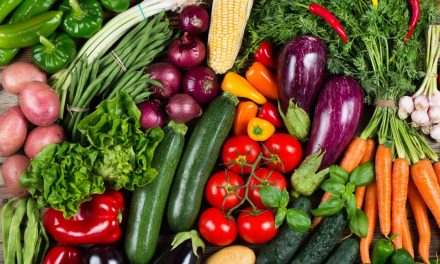 The Power of Polyphenols

Diarrhea From Taking Antibiotics? This May Help

One Way to Protect from Lung Disease