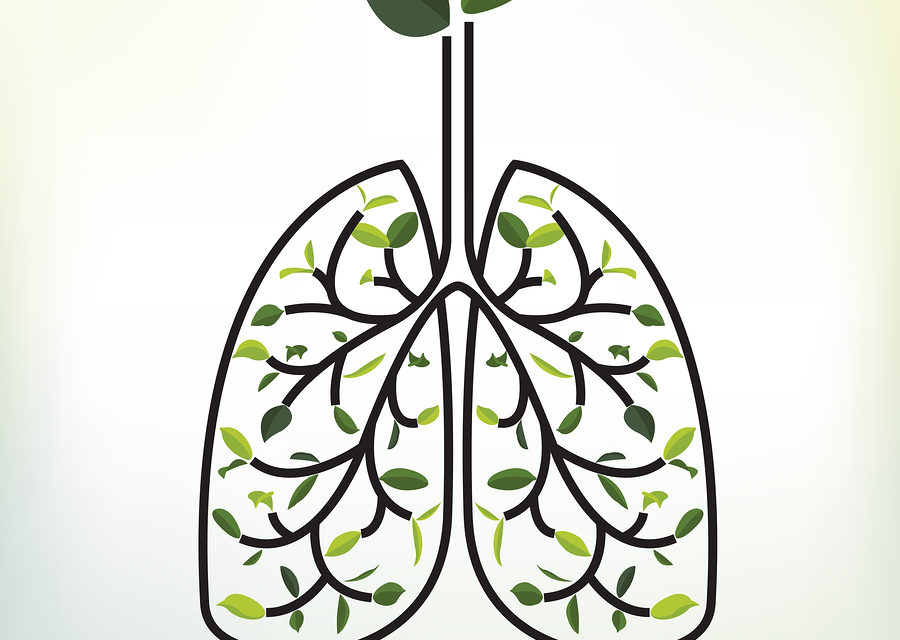 You can add one more thing to the benefits of dietary fiber, improved lung health. According to research appearing in the American Journal of Epidemiology (2008 167(5):570-578), dietary fiber can reduce the risk from chronic obstructive pulmonary disease (COPD). COPD includes emphysema and chronic bronchitis. Most COPD patients have both. In chronic bronchitis, airways narrow and get tight, swollen, and filled with mucus. These changes limit airflow into and out of the lungs. In Emphysema, the tiny air sacs (alveoli) in your lungs are damaged. They become inefficient at delivering oxygen to the body. Also, old air gets trapped in the air sacs and there is no room for new air to get in.

Researchers reported results from the Atherosclerosis Risk in Communities study, which involved 11,897 subjects. Lung function was tested by forced expiratory volume (FEV1); this is a measurement of the amount of air that can be forced out of the lung in one second. People with the highest level of fiber intake had, on average, a 60.2 ml higher FEV1 than people with low fiber intake.  Forced vital capacity (FVC) is the volume of air expelled by a forced maximal expiration from a position of full inspiration. On average the FVC was 55.2 ml higher in people with the highest fiber intake when compared to the people with lowest fiber intake.

Overall, the researchers report a 15% lower risk for COPD in people with high fiber intake. If fruit was the primary source of fiber, the risk was reduced by 28%, according to researchers. 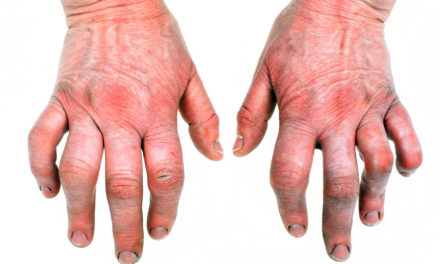 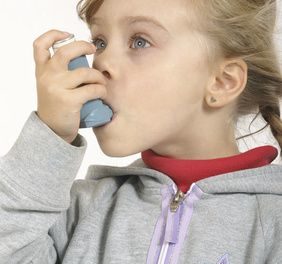 Is There a Connection Between Asthma and Vaccines?