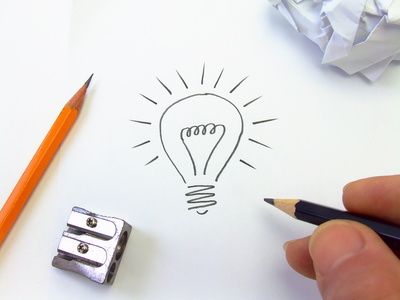 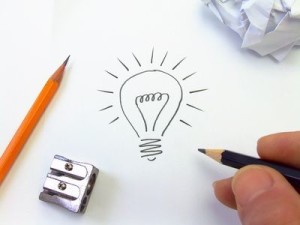 People who doodle during meetings are often accused of not paying attention. Recent research appeared in the journal Applied Cognitive Psychology (published online February 27, 2009), shows that they may actually retain more of what was said than non-doodlers.

Lead researcher, Professor Jackie Andrade, of the School of Psychology at the University of Plymouth, believes that doodling helps to curtail daydreaming. Performing a simple task, while listening to something boring, helps to keep people from being distracted and stay more focused on the task at hand. 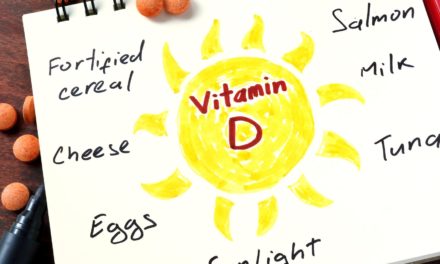 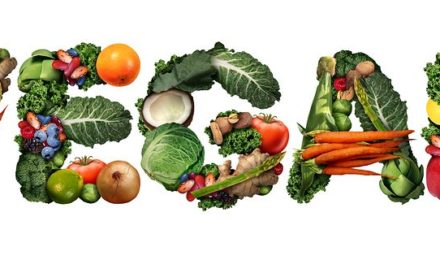 Vegan? Not Feeling Great? Maybe you are Deficient in These Nutrients 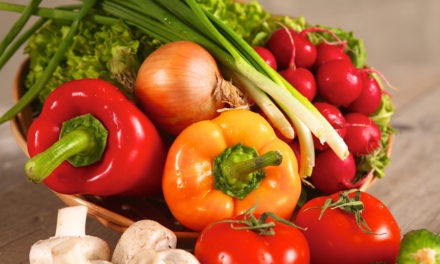 Can Flavonols Protect Against Colon Cancer?