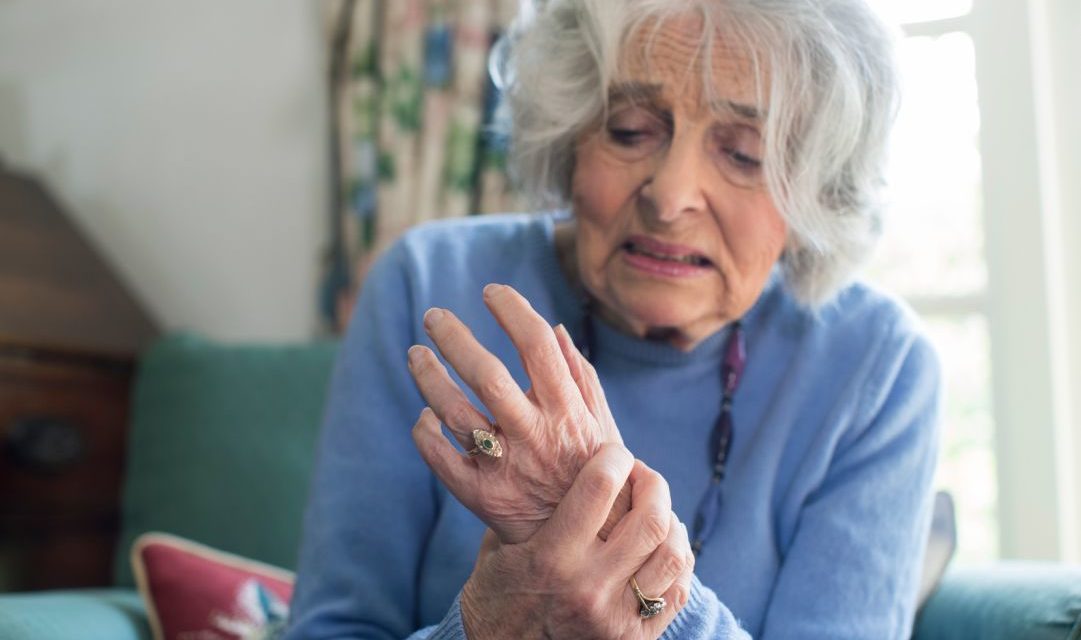 Researchers at the University of Athens Medical School found that development of rheumatoid arthritis was closely associated with a low consumption of cooked vegetables and olive oil. Both items are common in the Greek diet. In general, southern Mediterranean populations consume a diet high in both cooked and raw vegetables, fish and olive oil—the so-called “Mediterranean Diet”.

When comparing the diet of rheumatoid patients to those free of the disease, persons who consumed the least amount of olive oil had a two-and-one-half times greater risk of developing rheumatoid than did those who consumed the most. Natural antioxidants are found in olive oil. Olive oil is metabolized to a polyunsaturated oil, eicosatreinoic acid, which, like the omega 3 fish oils, has anti-inflammatory effects. In addition, those who ate the highest amount of cooked vegetables had a 75% lesser risk of developing rheumatoid. These finding were reported in the American Journal of Clinical Nutrition (1999; 70: 1077-82).

Other research supports the idea of diet benefiting patients with rheumatoid arthritis. A study involving 145 rheumatoid patients and 188 control subjects from southern Greece and published in the American Journal of Clinical Nutrition (1999 Dec;70(6):1077-1082) shows a connection between diet and severity of symptoms. Consumption of both cooked vegetables and olive oil was associated with a lower instance of rheumatoid arthritis. 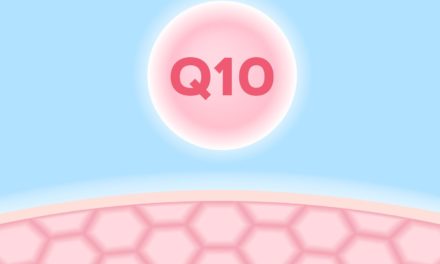