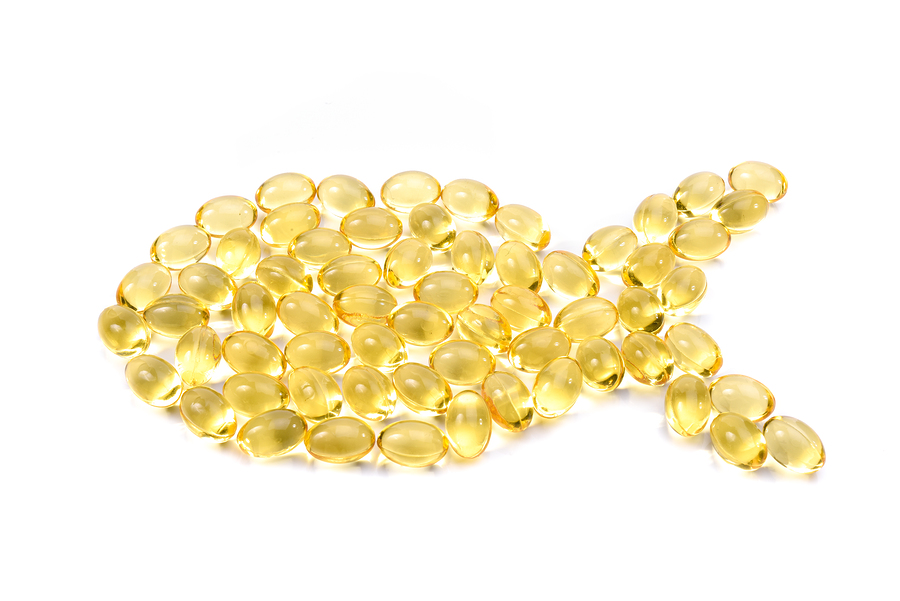 The risk for developing dementia may have something to do with the type of fats and oils in the diet. Research appearing in the Archives of Neurology (2006; 63(11)” 1545-50) looked at 899 elderly subjects who were free of dementia (76 years median age) and followed them for an average of just over nine years. During the course of the study, 99 subjects developed dementia (71 of which had Alzheimer’s disease). Those with high plasma DHA (docosahexaenoic acid, an omega-3 fatty acid) had a reduced risk of developing dementia.

Other research appearing in the The Journals of Gerontology Series A: Biological Sciences and Medical Sciences (2007; 62(10): 1120-6) also found a connection between low omega-3 fatty acid levels and dementia. A study in the Annals of Neurology (1997;42(5):776-782) looked at fat intake in the diets of 5,386 subjects without dementia. Fish consumption was inversely related to the incidence of dementia. Dementia increased with increased intake of saturated fat and cholesterol. 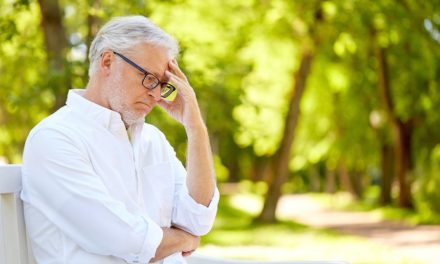 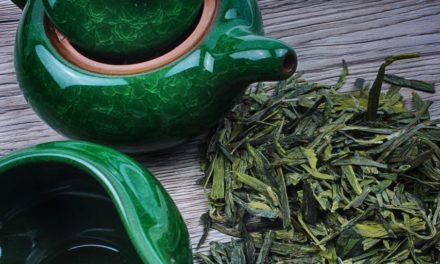 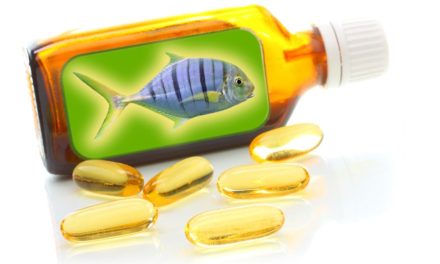 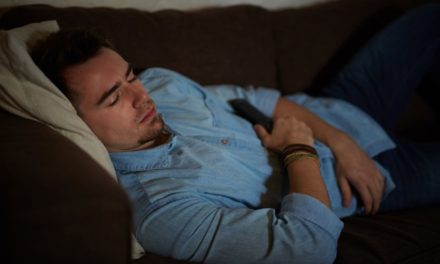 Protect Your Heart….Take a Nap