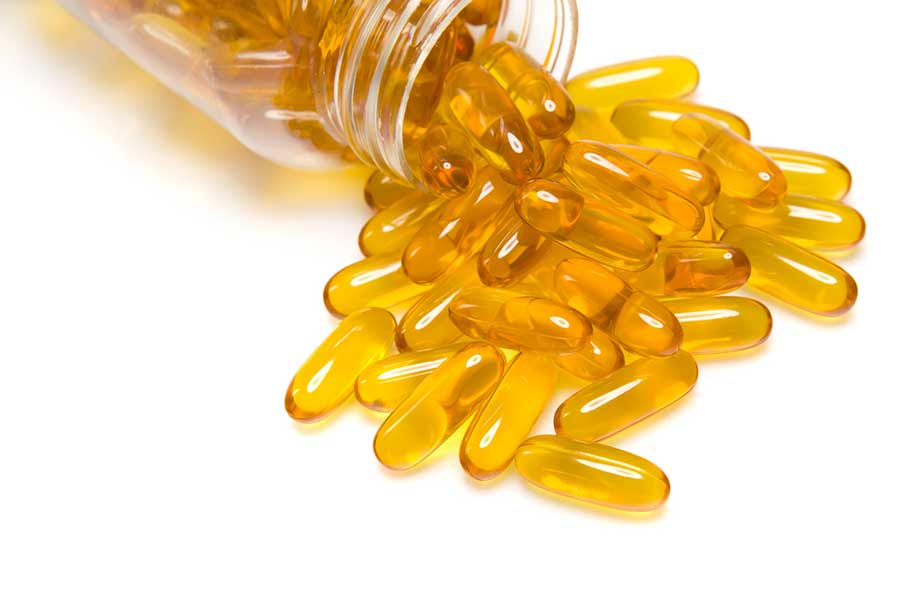 A small study appearing in the journal Chest (2006; 129(1): 39-49) looked at essential fatty acid supplementation and its effect on exercise induced asthma. The subjects of the study were 16 asthma patients with exercise induced bronchospasm (EIB). They were randomly divided into two groups with one group receiving fish oil capsules and the other receiving a placebo for a period of three weeks. During the study the subjects stopped taking their usual medication. After a two-week washout period, the placebo group and the supplement group switched places, with the original placebo group receiving the supplement and the original supplement group receiving the placebo. 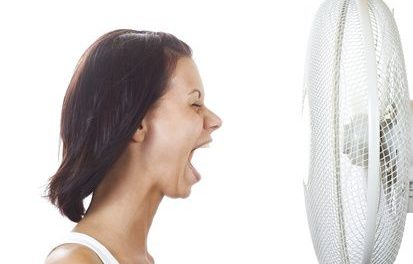 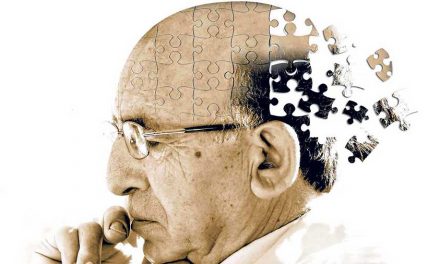 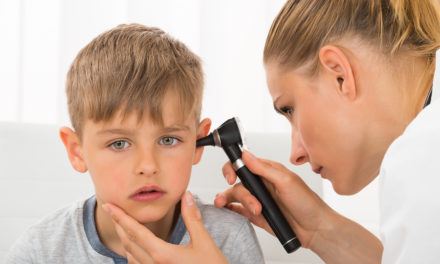