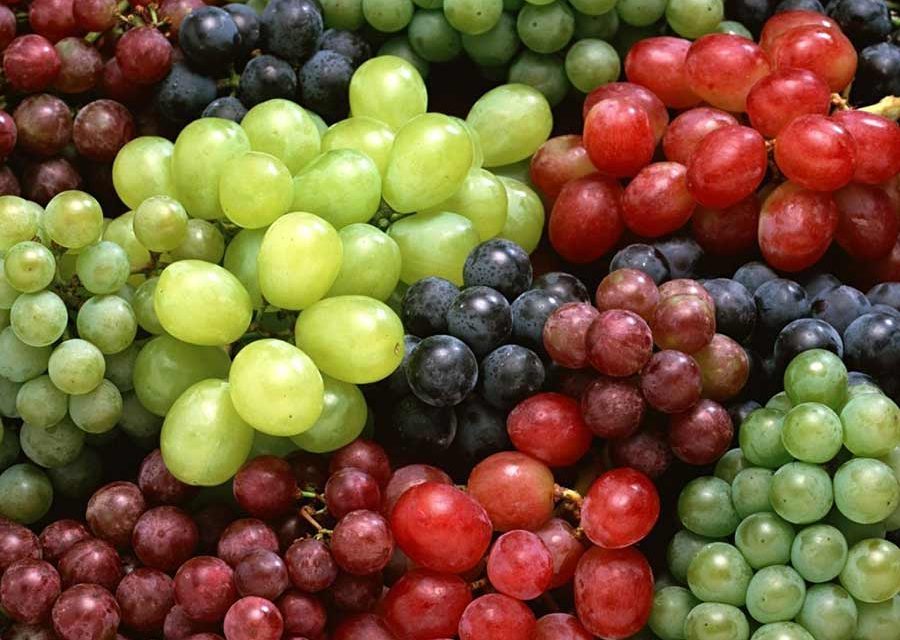 The Journal of Agriculture and Food Chemistry (2006; 54(14): 5203-7) published a study involving mice, apigenin, was found to reduce inflammatory substances produced by an allergic reaction. Apigenin is a flavonoid. Flavonoids are plant antioxidants that have anti-inflammatory and anti-tumor activity. Apigenin is found in high amounts in several herbs including parsley, thyme, and peppermint. 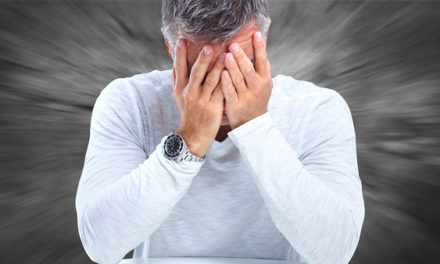 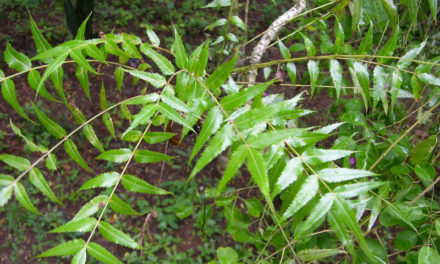 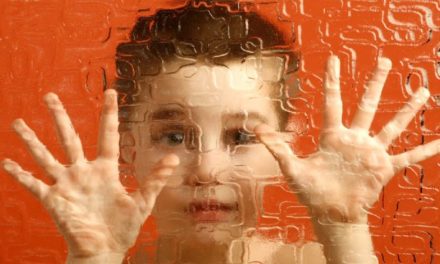 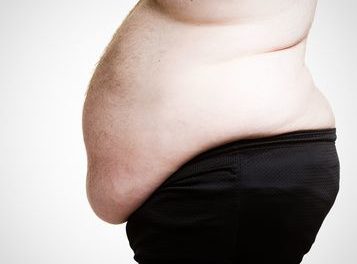