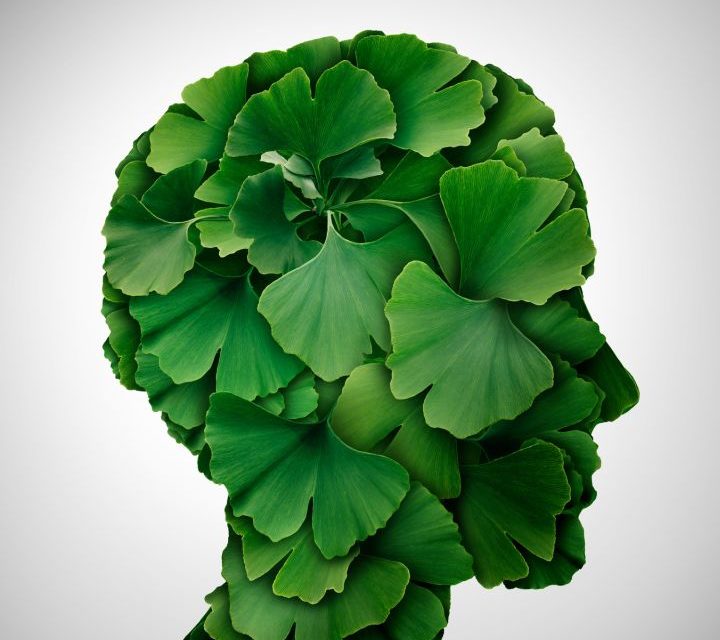 A six-month double-blind, placebo-controlled study of 23 individuals with mild multiple sclerosis (MS) was performed at the University of California, San Diego (UCSD) School of Medicine. Physicians noted better performance on neuropsychological tests by MS patients who took Ginkgo biloba compared to those who took an inactive placebo. Past studies have shown that Ginkgo slows mental decline in Alzheimer’s patients, but no previous studies have been done on MS patients.

According to Jody Corey-Bloom, M.D., Ph.D., who conducted the study, about half of the 300,000 Americans with multiple sclerosis experience problems with memory, concentration, abstract reasoning and other cognitive issues. Some patients experience the symptoms of cognitive decline early in the disease.

Ginkgo biloba, given in doses of 240 mg. per day had a positive effect on memory, attention and concentration. It was well tolerated by the participants in the study. Longer clinical trials with more participants are needed, but researchers are encouraged by these preliminary results. 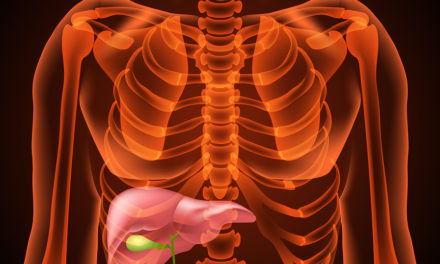 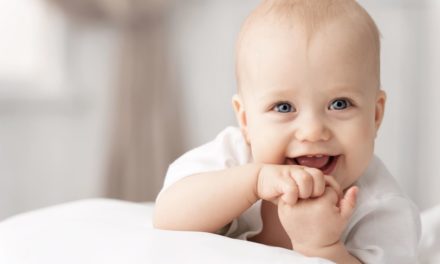 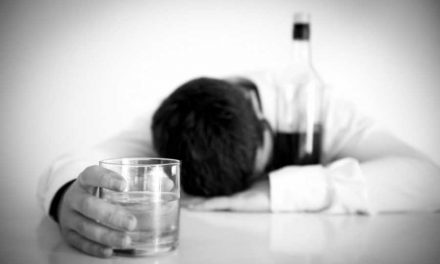