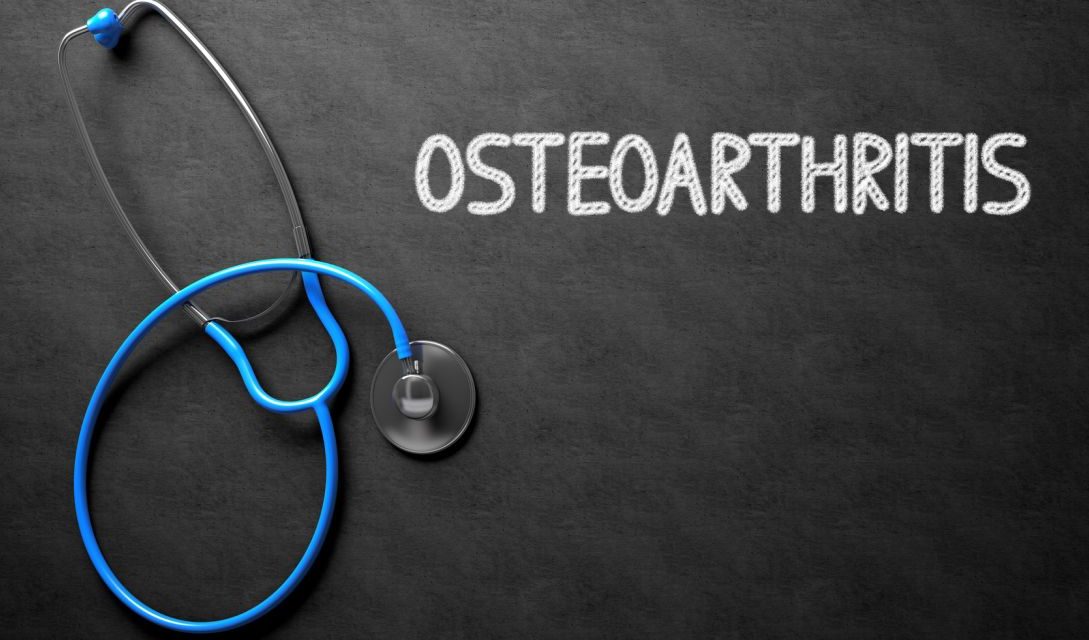 A three-year controlled study involving 212 patients with osteoarthitis of the knee shows the effectiveness of glucosamine sulfate. The study was presented at the 1999 Annual Meeting of the American College of Rheumatology. Patients who took the glucosamine experienced a reduction in pain and, according to x-ray, a slowdown of actual degeneration compared to those who took a placebo.

In another study, (“Long-Term Effects of Glucosamine Sulphate on Osteoarthritis Progression:  A Randomized, Placebo-Controlled Clinical Trial,” The Lancet, 2001;357:251-256. #36887 [4/01]) supplementation with glucosamine improved joint health. X-rays were taken to show if the joint structure itself had improved. Joint spaces were measured at the beginning of the study and again after three years. Patients given glucosamine did not have any further joint narrowing while those not given the supplement did experience narrowing of the joint. Also, the symptoms of the group given the glucosamine improved while those not given supplement got worse. 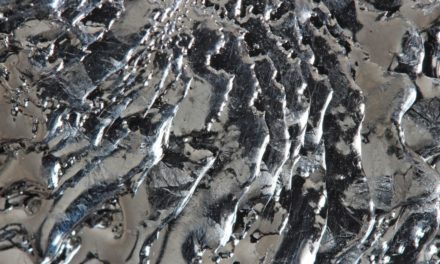 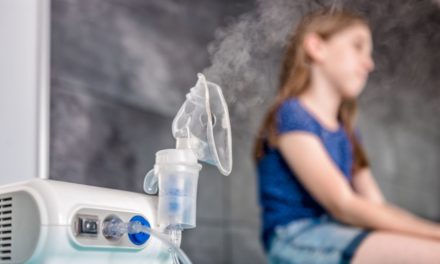 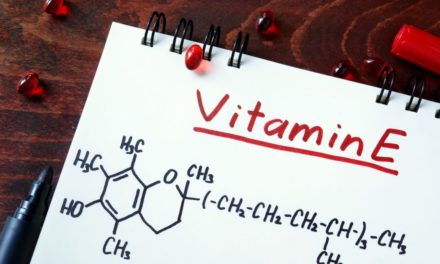