Has Ritalin Been Adequately Tested? 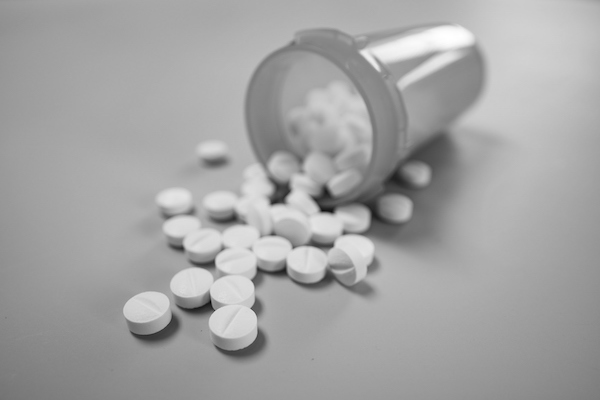 An article appearing in the Canadian Medical Association Journal (2001 Nov 27;165(11):1475-88) did a meta-analysis of all of the research done on methylphenidate use in subjects under the age of 18 (Ritalin is a brand name, methylphenidate is the chemical name) between 1981 and 1999. The authors searched several electronic sources for articles published between 1981 and 1999: MEDLINE, EMBASE, PsychINFO, ERIC, CINAHL, HEALTHSTAR, Biological Abstracts, Current Contents, and Dissertation Abstracts. The researchers looked at 62 studies that involved 2897 subjects. The mean age of the subjects was 8.7 years of age. While the authors point out that the tests show the drug to be effective short-term; they point out that none of the studies lasted for more than four weeks. Children are kept on Ritalin for much longer than four weeks in the real world, but it doesn’t seem that the drug has been tested for this kind of use. Drugs for ADD & ADHD are often addictive and always have side effects. 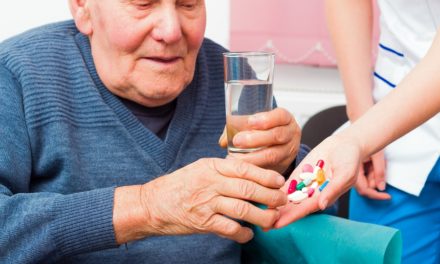 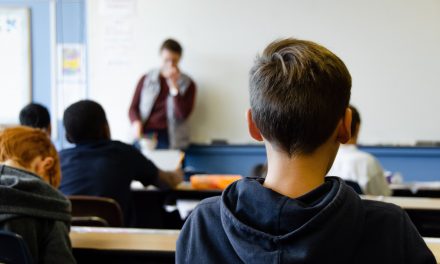 Asthma Inhalers may not be Safe 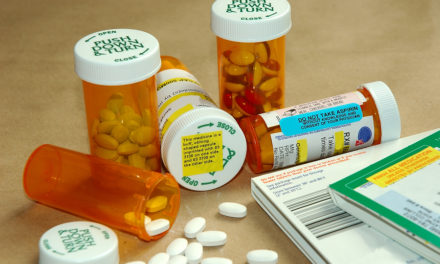