Is There an Herbal Remedy for Migraine Headaches? 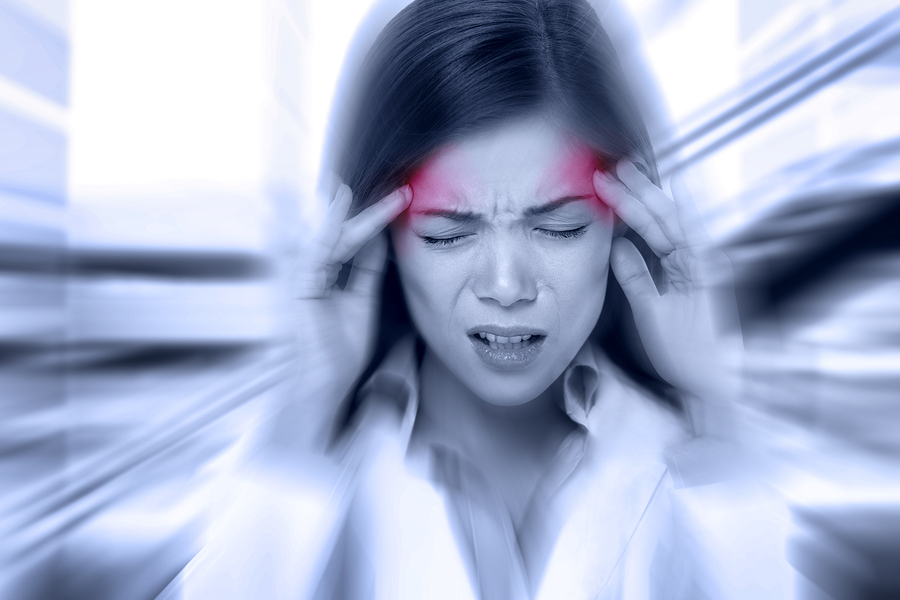 An open-label study appeared in Medical Science Monitor (2005 Sep;11(9):PI65-9) looked at the efficacy of a combination of proprietary ginger and feverfew for the treatment of migraine headaches. The subjects of the study were 30 men and women with a one-year history of migraines. The subjects had, on average, between two and eight migraines per month, but not more than 15 headaches per month. The headaches consistently started as a mild headache and progressed to a moderate or severe migraine. The idea was to take the product in the early stages of the mild headache. Two hours after taking the herbal preparation, 48% of the subjects were pain-free and 34% stated the headache remained mild. Of these subjects, 29% experienced a recurrence of the headache within 24 hours.

Open-label studies are preliminary, and not conclusive. Their purpose is to determine if a topic needs further exploration. A follow-up study, appeared in Headache (2011 Jul-Aug;51(7):1078-86). This was a double-blind, placebo-controlled study. The subjects of this multi-center study were 60 subjects who met International Headache Society criteria for migraine with or without aura. The subjects also had between two and six attacks of migraine per month during the previous 3 months. Subjects had fewer than headache days per month and were not experiencing medication overuse headache.

The subjects were randomly selected to receive the sublingual feverfew/ginger preparation, or a placebo. The placebo group consisted of 15 patients and the group receiving the herbal preparation consisted of 45 of the subjects. They were instructed to self-treat with the study medication at the start of a migraine headache. 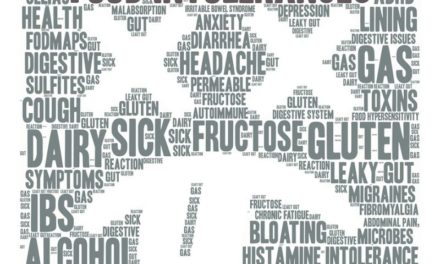 What Foods are Triggering Your Irritable Bowel Syndrome? 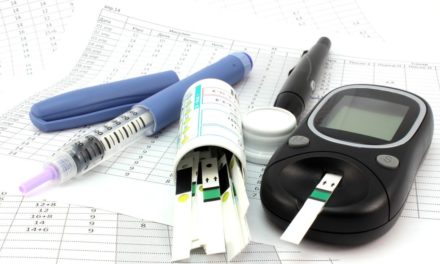 This Mineral is Important for Diabetics