Erectile dysfunction is most frequently a problem with circulation. Because it is an early indicator of problems with blood flow, the presence of erectile dysfunction may forewarn future cardiac problems. Various herbs and nutrients have been studied. The Asian Journal of Andrology (2007; 9(2): 241-4) studied the effect of Korean red ginseng in a double-blind, placebo-controlled study involving 60 subjects with erectile dysfunction. At the end of the 12 week study, the group receiving 1000 mg of Korean Red Ginseng 3x per day had improvement of symptoms according to the five item version of the International Index of Erectile Function (IIEF-5). Those taking placebo did not experience a significant improvement.

Another herb, Lepidium meyenii (Maca) was tested on subjects with mild erectile dysfunction. The double-blind, placebo-controlled study appeared in Andrologia (2009; 41(2): 95-9). There were 50 subjects who were randomly divided and given either 2400 mg of Maca extract per day or a placebo. The supplemented group also had improvements in the IIEF-5 scores and improvement in the Satisfaction Profile questionnaires.

Lifestyle, the same thing that reduces the chances for a heart attack, can improve erectile dysfunction. Research appearing in the Journal of the American Medical Association (June 23/30, 2004;291(24):2978-2984) looked at 110 obese men (without diabetes, high cholesterol or high blood pressure) with erectile dysfunction were randomly divided into two groups. The intervention group was educated on how to lose 10% or more of their body weight through diet and exercise. The control group was given general information about nutrition and exercise. At the end of two years, the body mass index decreased in the intervention group after two years, from a mean of 36.9 to 31.2 (a reduction of 5.7), compared to a reduction of 0.7 in the control group. Blood markers for inflammation also were reduced in the intervention group. The mean score of the International Index of Erectile Function also improved in the intervention group.

While some studies do show benefit from herbal therapies, it is wise to take a comprehensive approach. The research supports lifestyle change as a way to bring this problem under control. It is always wiser to view your symptoms as a message from your body–telling you that something is wrong–rather than simply treating symptoms. 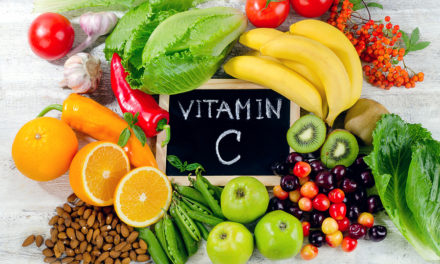 Foods Rich in Vitamin C Reduce the Risk of Arthritis 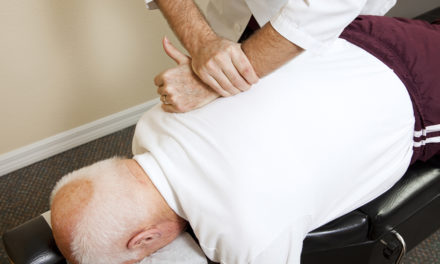 No Bones About It: More People Choosing Chiropractors as Primary Care Providers 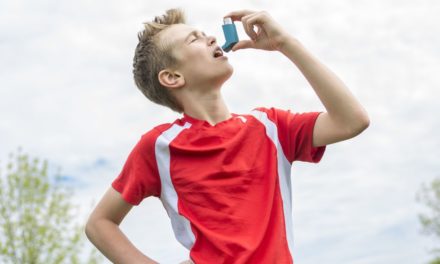 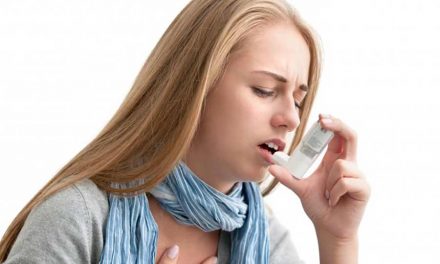 Is Your Medication Triggering Asthma Attacks?