The Immune System May be Involved in Autism 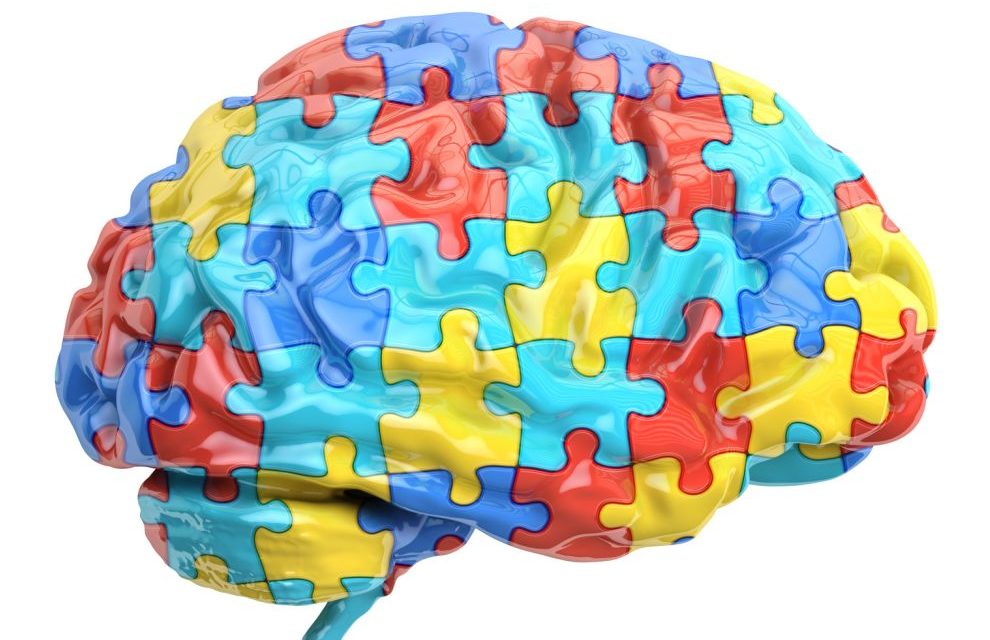 Researchers at Johns Hopkins University have found that the brains of some people with autism have signs of inflammation. In research published in the November 15, 2004 issue of the journal Annals of Neurology, brain tissue was examined in 11 subjects with autism. The subjects were deceased—killed by accident or injuries (as opposed to some disease process). Tissue was taken from three different areas of the brain. The tissue samples indicated the presence of inflammation.

The cerebrospinal fluid (the fluid that surrounds the brain and spinal cord) in six living patients (children between the ages of six and twelve) was tested for cytokines and chemokines. The presence of these two chemicals indicates inflammation. They were elevated in the children with autism. 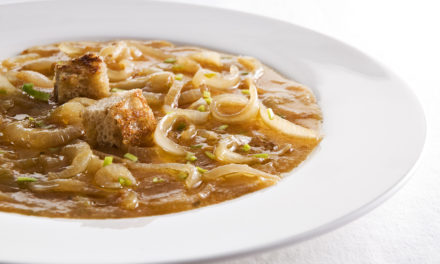 Onion Soup for Your Heart? 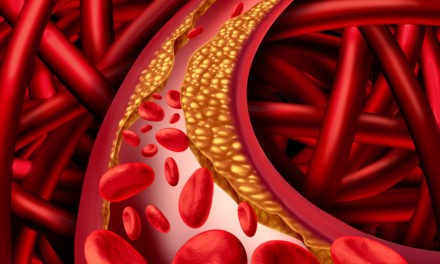