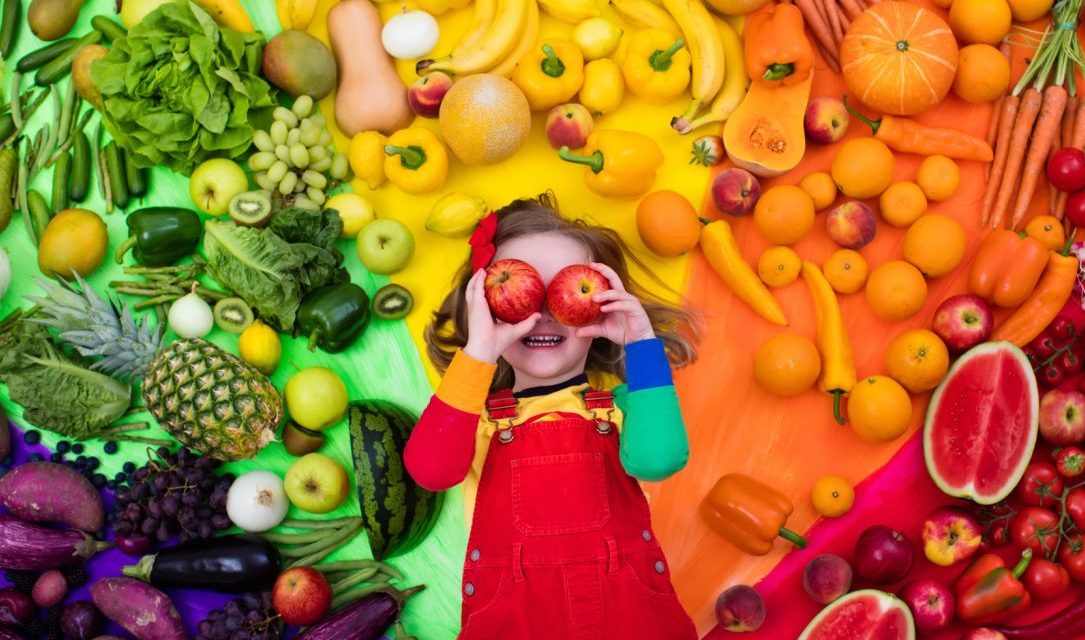 The Appleton Central Alternative High School in Appleton, Wisconsin was established in 1996 for “problem” students that did not fit well into a traditional high school setting. Students were described as “rude, obnoxious, and ill-mannered” by their own dean of students. Problems with discipline were severe enough that a policeman had to be on campus at all times. There were even weapons violations.

In 1997 a new nutrition program was implemented. Machines selling soda pop were eliminated. The program was developed by Paul Stitt (biochemist and owner of Natural Ovens of Manitowoc) and Barbara Reed Stitt, PhD. Dr. Stitt is the author of Food and Behavior she also developed a nutrition program while working as a probation officer that decreased the number of repeat offenders among her charges.

Natural Ovens donated over $100,000 to hire cooks and set up food service. Nutritious meals were served to the students for breakfast and lunch (the students were only in school for those two meals). Soda pop, candy, chips and chemically laden foods were prohibited.

Since improving the food fed to the students, for the last three years there have been no dropouts, no expulsions, no drug or weapons problems, and no suicides. Students say they have more focus and physical stamina. The results of this program are nothing short of amazing. Follow this link to see two videos on the subject. 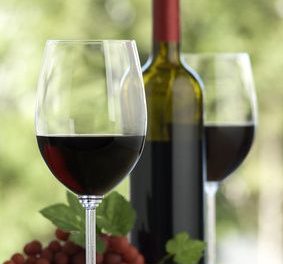 The Health Benefits of Resveratrol 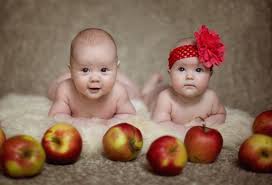 One Nutrient that is Important for Child Development 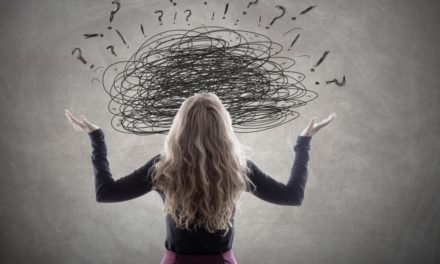 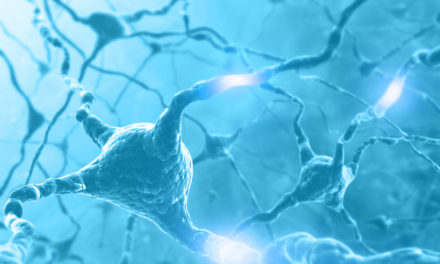