Life Span in America may Decrease in the Future 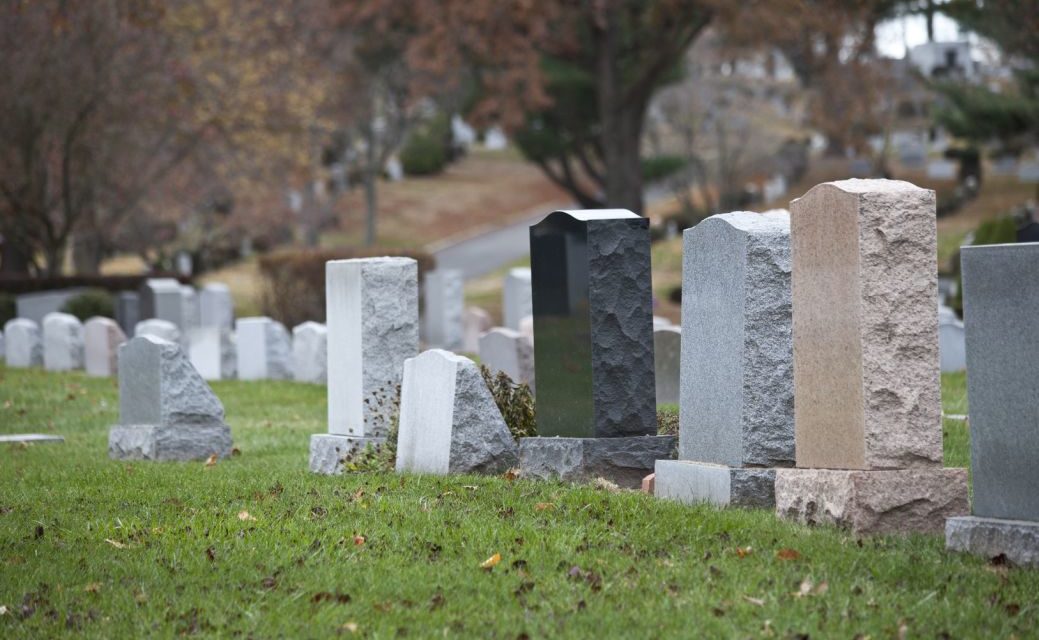 According to a report appearing in the New England Journal of Medicine (Volume 352:1135-1137, Number 11, March 17, 2005), longevity in the United States will fall in the coming years because of the epidemic of obesity. According to one of the authors, S. Jay Olshansky, a longevity researcher at the University of Illinois at Chicago, within the next 50 years, obesity will shorten the average life span by two to five years; this, after two centuries of steadily growing life expectancy. “We think today’s younger generation will have shorter and less healthy lives than their parents for the first time in modern history unless we intervene,” Olshansky said.

Childhood obesity is on the increase, with 15% of school children classified as obese. That fact alone has reduced the life expectancy in this country by several months. We rank 21st in life expectancy, nowhere near the top.

Right now more than 60% of all adult Americans are overweight, with 1/3 being classified as obese. Childhood obesity has doubled in the last 25 years with 30% of American children being overweight and childhood diabetes has increased by 10 fold. We now have children developing type II diabetes (commonly called adult-onset, closely associated with obesity).

The amount of time children spend viewing media (TV, video games, computer use) parallels the increase in the number of overweight children, according to a report issued by the Kaiser Family Foundation (Publication Number: 7030 Publish Date: 2004-02-24). Children today spend an average of 5 ½ hours each day viewing media. Not only is there an issue of the children being sedentary, there is the fact that much of the media targeting children is filled with advertisements for candy, soda pop and snack foods. It is estimated that children see an average of 40,000 such advertisements each year on television. Not only are they being sedentary and being encouraged to eat junk food, but they tend to snack while watching TV. Also, when children are watching TV, they have a lower basil metabolic rate than when they are sleeping. A child who watches more than 5 hours of TV each day is 4.6 times more likely to be overweight than a child who watches less than one hour of TV each day, according to the report.

Most of us realize that obesity is linked to type II diabetes and coronary heart disease. The surprising thing is that obesity is also linked to an increased chance of getting some cancers. The International Agency for Research on Cancer (IARC) Working Group on the Evaluation of Cancer-Preventive Strategies published a report that concluded that excess weight increases the risk of developing cancers of the breast (in postmenopausal women), colon, endometrium, kidney (renal cell) and esophagus (adenocarcinoma).

Obesity is dangerous, is shortening lives and is beginning to occur in younger and younger people. We cannot afford to be sedentary and to eat junk food and it is especially important to educate our children about the dangers of a poor diet and a sedentary lifestyle. 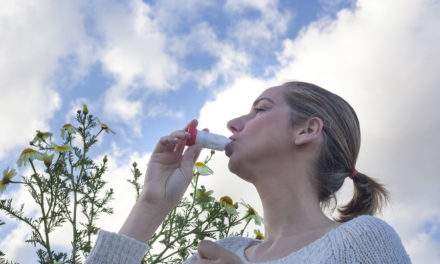 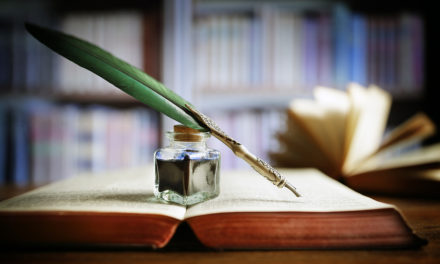 The Amish and Vaccines

Can Carnitine Make You More Virile?