The Link Between Salmonella and Autoimmune Arthritis 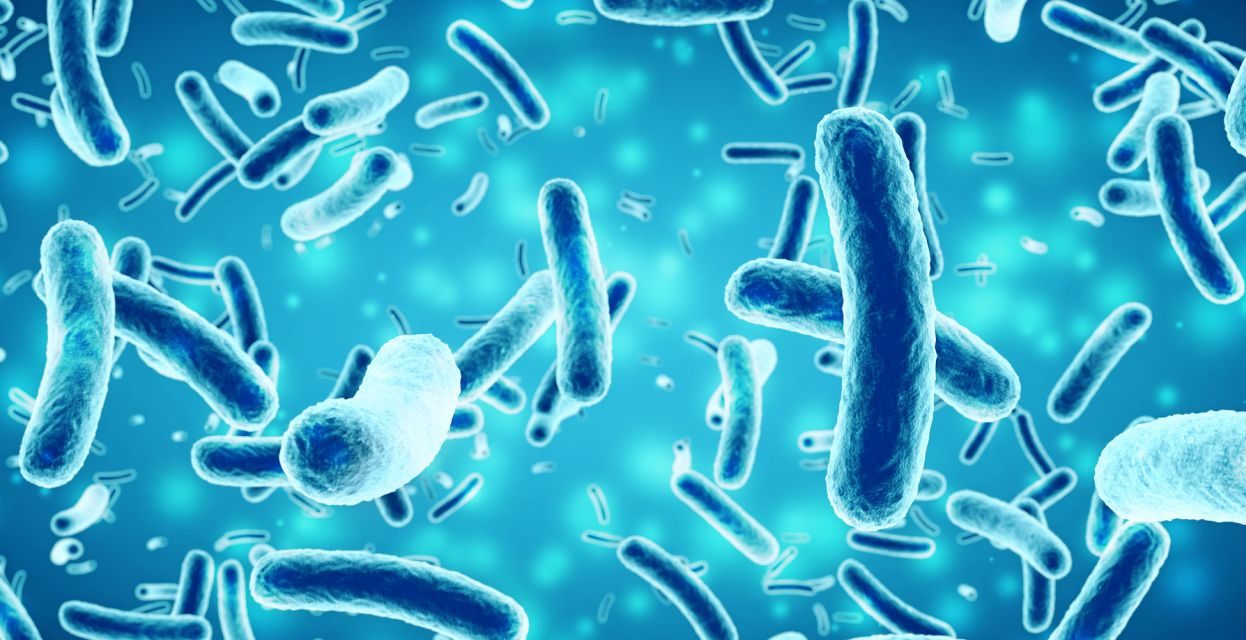 Research that was performed at Johns Hopkins and published in the February 2002 issue of Nature Medicine, revealed a connection between certain bacterial infections and autoimmune disease. If normal cells carry a specific protein that mimics the bacterial protein, they may be attacked by the immune system.

However, immune cells can attack cells that bacteria have never infected and should be left alone. This especially occurs when the cells are stressed by exposure to irradiation, environmental toxins or the body’s stress chemicals. The scientists first identified the protein marker in mouse cells infected with Salmonella as one common to certain bacteria associated with human arthritis. But they also found that the bacterial marker was almost identical to parts of a molecule found in humans, mice and all living organisms.

In a normal Salmonella infection in mice, at least half of the immune cells are stirred up to recognize the mouse’s own protein as well as the bacterial one. When researchers artificially caused the mouse body cells to mimic the Salmonella protein, the mouse immune cells would readily attack them. The immune cells also went into attack mode if the cells displayed a piece of the mouse’s own molecule (the one similar to that of the bacteria) or the identical human version. In other words, the immune system can be triggered by a mimic, even if that mimic is part of the host’s own body. An autoimmune response is created.

Mark Soloski, Ph.D, who led the research team said that the amount of those who get Salmonella can be as high as 10%. He said that they develop a reactive kind of arthritis lasting a few weeks. He also said that a smaller, significant number of those patients get a severe, debilitating type of arthritis that is long-lasting. 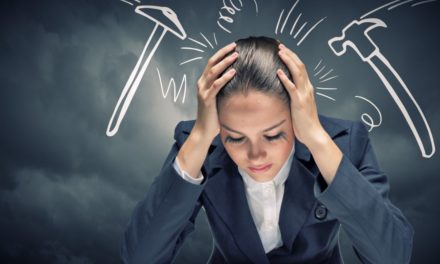 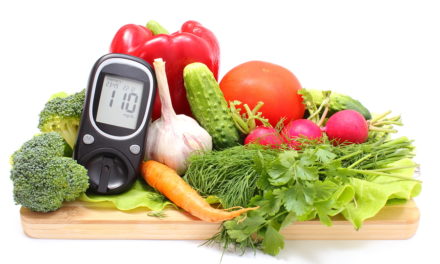 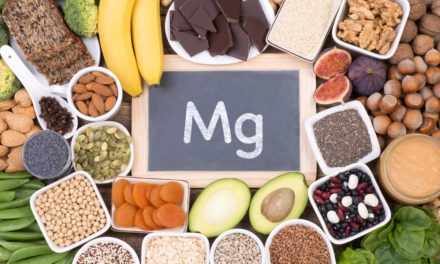