Low Testosterone: Are There Natural Alternatives? 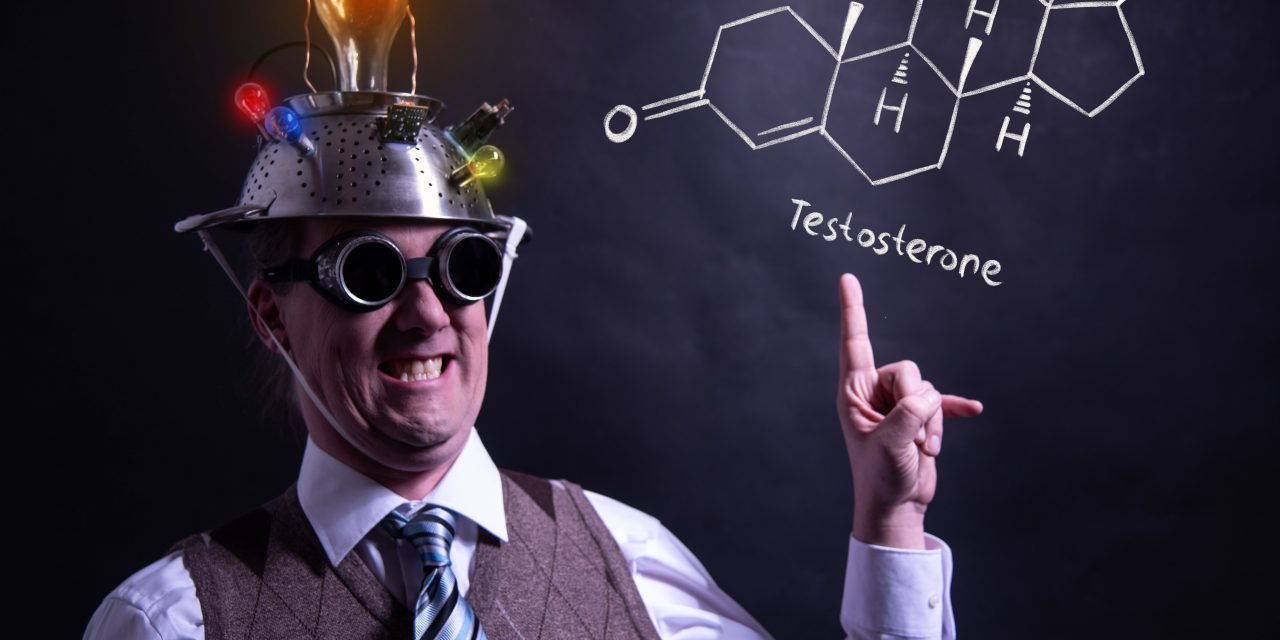 In men, testosterone levels decline around the age of 30 and by age 80 may be down to just 20% of the levels found in men in their 20s. Problems go beyond the obvious, like loss of libido, inability to perform sexually and low sperm counts. Men with low testosterone tend to have less stamina, reduced muscle mass and reduced libido. They can also have cognitive problems as well as depression and anxiety.

Women can experience acne or hair growth, and if they are pregnant, the unborn baby may be harmed. In 2009, the FDA issued a warning about adverse effects in children exposed to testosterone gels through contact with application sites. Symptoms included abnormally large genitalia (penis and clitoris), advanced bone age, early puberty, and aggressive behavior. Young boys may even develop enlarged breasts. A doctor should be contacted right away if these symptoms occur.

There are substances that can enhance testosterone production, improve sperm counts, increase energy and well-being, and help men with erectile dysfunction. These substances do not create the same problems as drug therapy.

Eurycoma longifolia (Indonesian tongkat ali): This is found in southeast Asia. Malaysian men claim that tea made from this plant improves their sexual abilities and virility. As a result, this plant is in such high demand that it is now considered a “protected” species. Studies have been conducted across the globe to explore the promising role of Eurycoma logifolia in managing various male sexual disorders, which include erectile dysfunction, male infertility, low libido, and downregulated testosterone levels. In a review of studies (Chin J Nat Med 2017 Jan;15(1):71-80), the authors stated, “In summary, there is convincing evidence for the prominence of Eurycoma longifolia in improving the male sexual health.” They also noted that seven of the studies, “revealed remarkable association between the use of Eurycoma longifolia and the efficacy in the treatment of male sexual disorders”.

Tribulus terrestis, in a double-blind, placebo-controlled study (Urologia 2019 May;86(2):74‐78.), the authors stated, “In sum, this study replicates the findings of previous reports about the robust effect of this herbal medicine in elevating the testosterone level and improving the sexual function of patients who suffered from erectile dysfunction with partial androgen deficiency.” Another study (Andrologia 2017 Jun;49(5)), looked at 65 men with abnormal semen evaluation. They were given 250 mg of Tribulus terrestris dried extract per day. The subjects experienced a decrease in the percentage of body fat and increase in lean mass were significant, as well as increase in dihydrotestosterone levels.

In general, herbal therapies are safer than drug therapies. However, to be on the safe side, they should not be used during pregnancy or lactation, or by males or females with a history of cancer. Further, it should not be used by males with an increased PSA, or by athletes subject to testing for steroids. Talk to your doctor about these issues before taking any of these herbs. 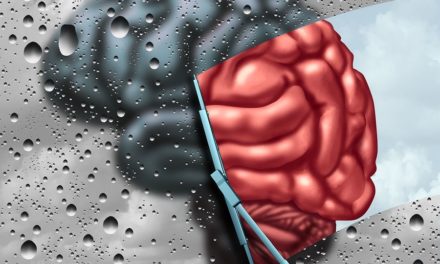 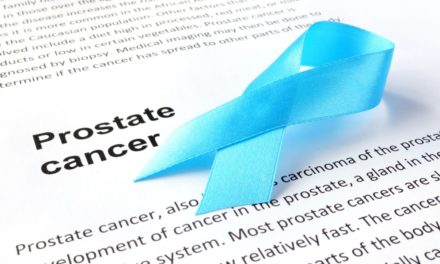 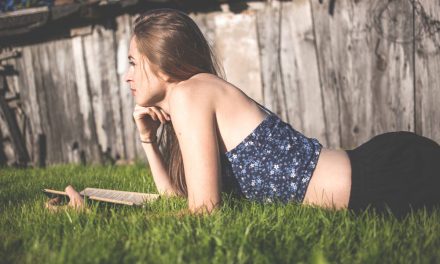 Does This Hold Hope for Men With Fertility Issues? 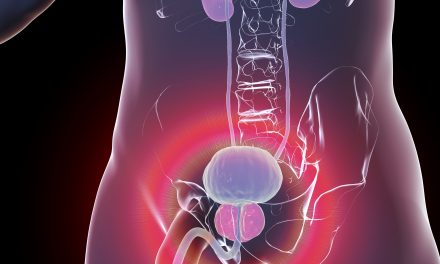