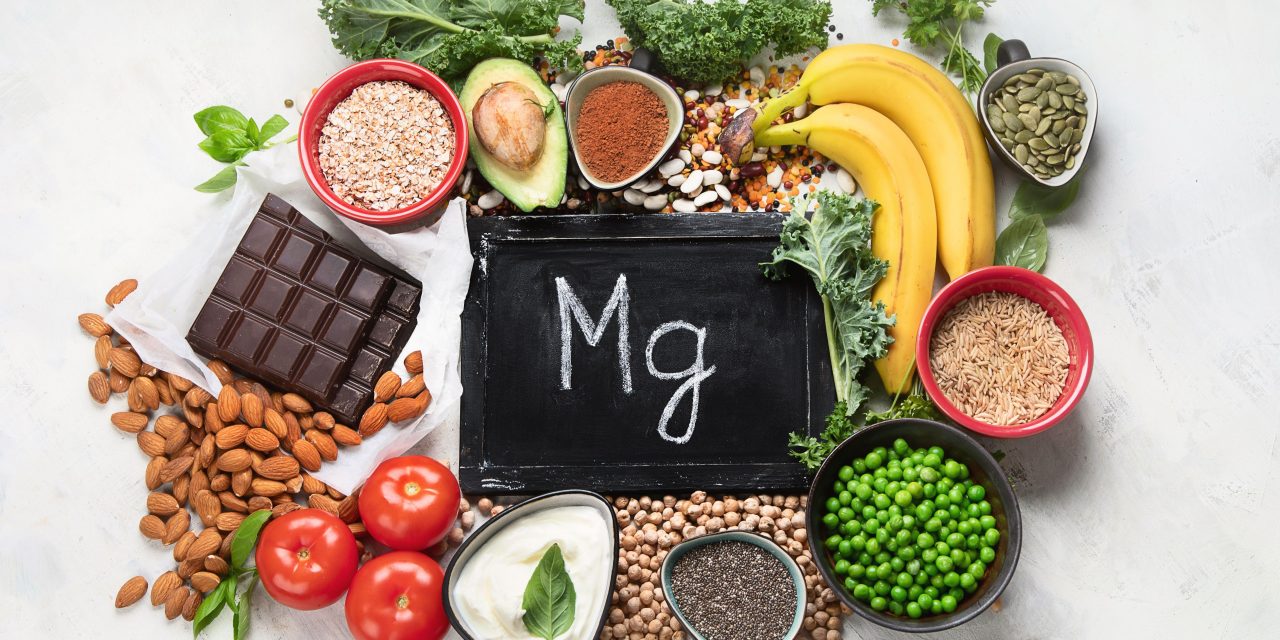 Magnesium has even been shown to improve the lipid profile of people with type 2 diabetes. In one study (Magnes Res. 1994 Mar;7(1):43-7), 26 persons with non-insulin-dependent diabetes mellitus received 4.5 g magnesium pidolate/d for one month, and 17 persons received placebo. Magnesium supplementation produced a significant reduction of plasma cholesterol and LDL cholesterol and an increase in HDL cholesterol.

Magnesium has a track record for helping with depression as well as blood sugar issues. One study (Magnes Res. 2008 Dec;21(4):218-23) compared magnesium supplementation to Imipramine in treating depression in elderly diabetic subjects. Twenty-three elderly patients with type 2 diabetes and hypomagnesemia were enrolled and randomly allocated to receive either 50 mL of MgCl2 5% solution equivalent to 450 mg of elemental magnesium or Imipramine 50 mg daily for 12 weeks. The authors stated, “In conclusion, MgCl2 is as effective in the treatment of depressed elderly type 2 diabetics with hypomagnesemia as imipramine 50 mg daily.”

Magnesium has been used to help with blood sugar control for diabetics undergoing surgery. In one study (Ann Card Anaesth. Apr-Jun 2019;22(2):151-157), the authors concluded, “The magnesium sulfate produced a better-controlled effect on the blood sugar level. It decreased the requirement of insulin infusion and minimized the changes in the blood level of potassium.”

Poor magnesium status may even increase the risk for neuropathy in diabetics. Research (Magnes Res. 2000 Sep;13(3):197-203) found that diabetic patients with polyneuropathy tended to have low levels of magnesium when tested in the red blood cells. The authors speculate, “Mg supplementation increasing Mg RBC might (possibly?) improve nerve conduction measured by electromyography at least in younger patients with a short duration of diabetes and presenting early signs of the neurological complication.”

Magnesium deficiency is common in the US. As many as 75% of the population may have inadequate magnesium intake. Because insulin insensitivity interferes with magnesium absorption, it is a safe assumption that most type 2 diabetics need magnesium. 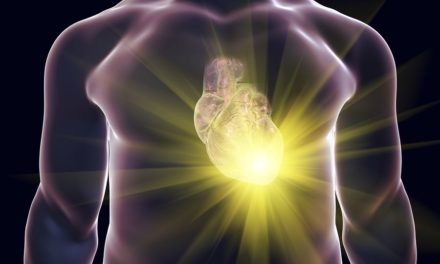 One Way to Reduce the Risk of Sudden Cardiac Death 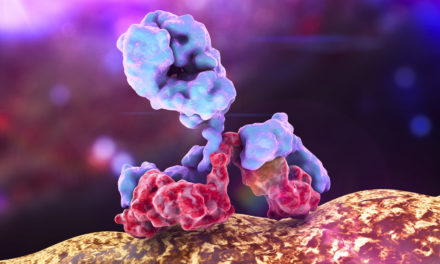 Arabinogalactan and the Immune System 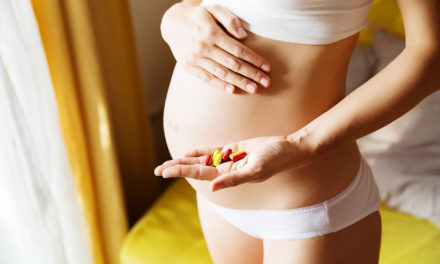 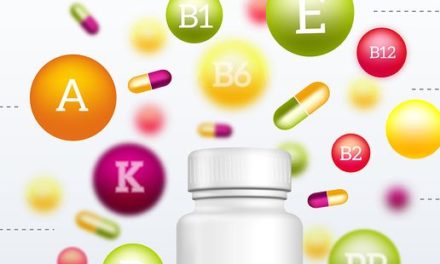