A  double-blind, placebo-controlled study that appeared in Human Psychopharmacology (2010 Aug; 25(6): 448-61) looked at the effect supplementation with a multiple vitamin had on 216 women between the ages of 25 and 50. The women were randomly divided into two groups; on receiving a multivitamin supplement and the other receiving a placebo. Subjects completed a four-module version of the Multi-Tasking Framework. Cognitive function and modulation of mood and fatigue (related to assigned tasks) were evaluated at the start of the study and again after 9 weeks of intervention. Improved mood and less fatigue were noted in the group receiving the multiple vitamin. The supplemented group also experienced improved speed and accuracy in the completion of tasks.

Similar research, published in Hum Psychopharmacol. (2011 Dec;26(8):560-7), 50 men were given either a multivitamin or placebo. Researchers found that compared with placebo, there was a significant reduction in the overall score on a depression anxiety and stress scale and an improvement in alertness and general daily functioning in the multivitamin group. 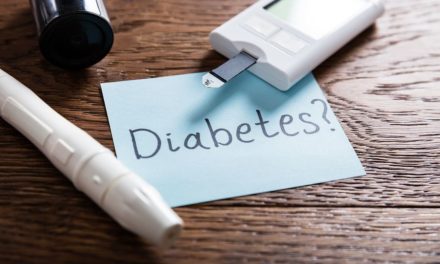 Are There Supplements that can help Blood Sugar Control in Diabetics? 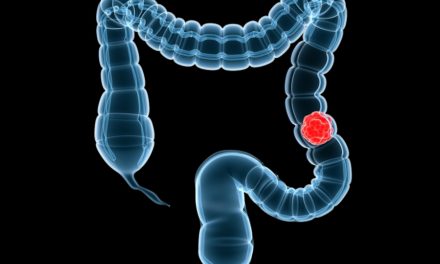 B Vitamins and Colon Cancer 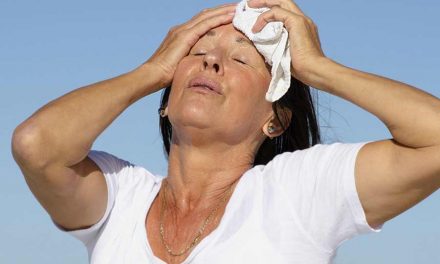 This Trace Mineral May Help With Hot Flashes 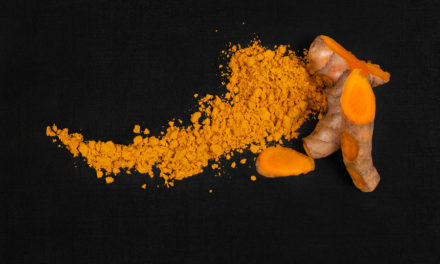