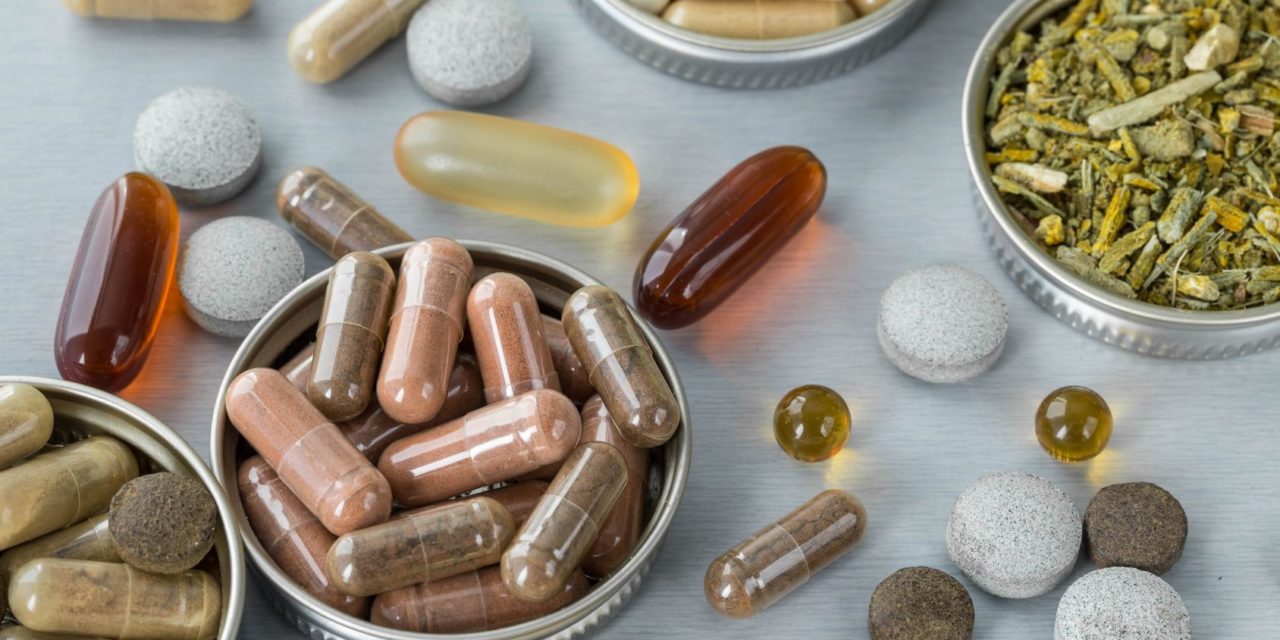 Nutraceuticals is a broad umbrella term that is used to describe any product derived from food sources with extra health benefits in addition to the basic nutritional value found in foods. They are compounds with biological activity commonly used to improve health in dosage largely exceeding those obtainable in food. Research appearing in High Blood Pressure and Cardiovascular Prevention (2015 Jun;22(2):149-54. doi: 10.1007/s40292-015-0087-2. Epub 2015 Apr 14) looked at the effect of a combination of nutraceuticals containing Morus alba had on cholesterol, triglycerides and glycated hemoglobin.

At the start of the study, patients were given nutritional counseling and a placebo for two weeks. At the end of the two weeks, patients were randomly given a combination of nutraceuticals or a placebo for 12 weeks. The treatment group initially received a combination of Policosanol, Red yeast rice (Monakolin K 3 mg), Berberine 500 mg, Astaxantine, Folic Acid and Coenzyme Q10 (this was designated by the researchers as “combination A”). Then for the next four weeks they were given a different combination, Red yeast rice (Monakolin K 3.3 mg), Berberine 531.25 mg and leaf extract of Morus alba (this was designated by researchers as “combination B). For the last four weeks, the test group was given the original combination of nutraceuticals (“combination A”).

Researchers concluded, ” An increased content of Berberin and Monacolin K and the addition of Morus alba extract improves the effect on plasma cholesterol and on glucose metabolism of the NUT Combination. These effects may allow the speculation of a more marked improvement in cardiovascular prognosis.” 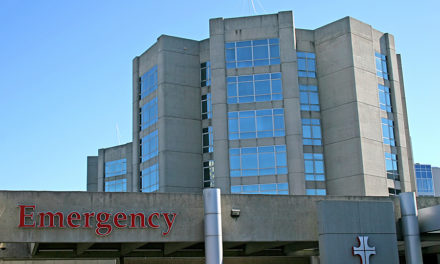 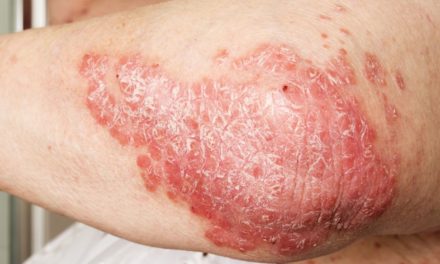 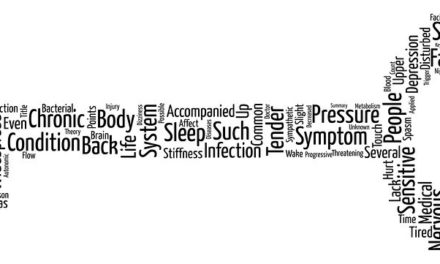 What can you do to Relieve Fibromyalgia?