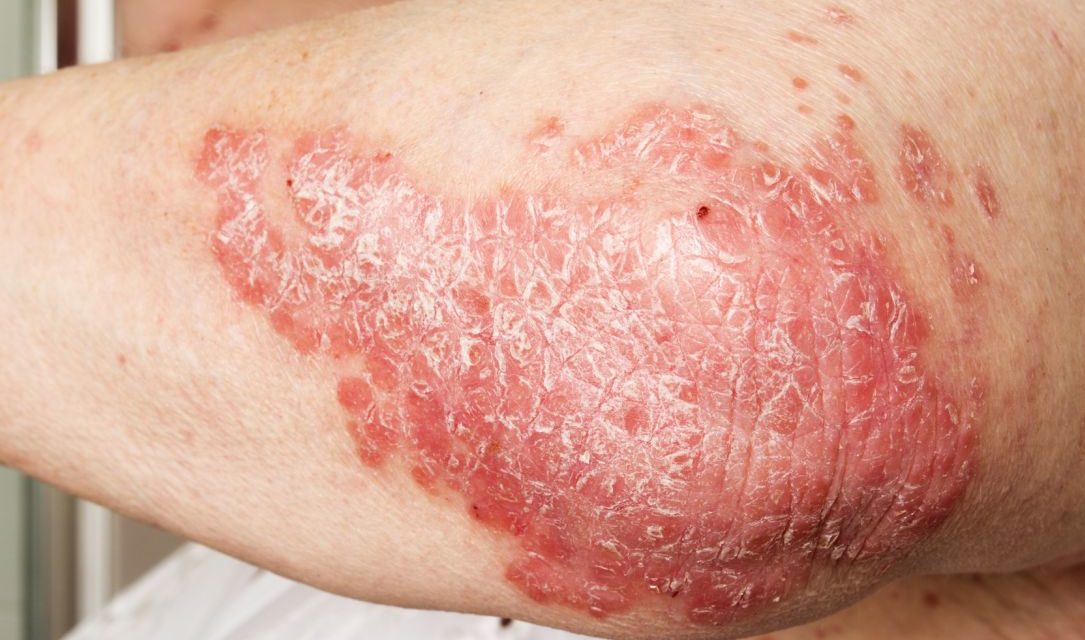 Psoriasis sufferers participated in a study that was published in the British Journal of Dermatology (June 26, 2007—e-published ahead of print). There were 185 subjects with chronic plaque-type psoriasis that covered between 2% and 10% of their bodies. The subjects were divided into three groups: one group was given the topical application of  a placebo. The two other groups were given topical application of becocalcidiol (a vitamin D3 analog). One group was given a low dose (75 mcg/g once per day); the other treatment group was given higher dose (75 mcg/g twice daily). During the eight week treatment phase, 26% of those being treated with the high dose becocalcidiol were clear or almost clear of lesions (according to the Physician’s Global Assessment of Overall Lesion Severity, or PGA).

There is other research that indicates that vitamin D may play a role in psoriasis. The journal Cutis (1993;52:145-152) published a review article stating that ultraviolet radiation was useful in relieving psoriasis. And research has shown that serum levels of vitamin D are lower in patients with psoriasis (Acta Drem Venerol (1987;67(1):65-68)

Other nutrients that have been tested on psoriasis patients include fish oil. A high dose seems to be very effective. Some studies show that it is not of much benefit to psoriasis patients, but these are studies that use a low dose of fish oil. Some believe that these low-dose studies are designed to fail. In one study (published in Clinical Investigator, 1993;71:634-643) the subjects (with a minimum of 10% of their body surface affected by psoriasis) were given a lipid emulsion of 100 ml per day. The control group received an emulsion containing omega-6 fatty acids. The treatment group received an omega-3 emulsion, containing 2.1g of eicosapentanoic acid and 21 g of docosahexanoic acid. There was significant improvement in the group receiving the omega-3 fatty acids. Within 10 days the subjects experienced between 45% and 75% improvement.

One study, published in Acta Derm Venereol (2003;83:425-429) found a gluten-free diet to be beneficial. Another study in the British Journal of Dermatology (2006; 155(6): 1165-9) showed that psoriasis sufferers had higher homocysteine levels than healthy controls; and that the severity of the disease seemed to parallel the homocysteine levels. Perhaps supplementing with folic acid, B6 and B12 may be useful for these patients. 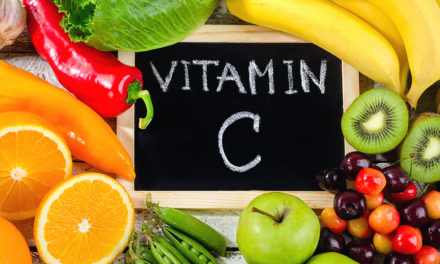 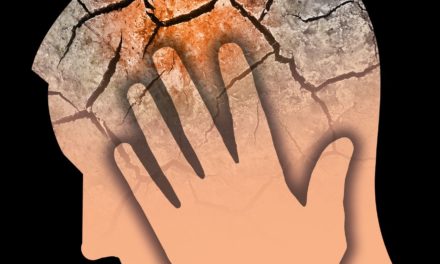 Migraine Headaches in Patients with Celiac Disease and IBD 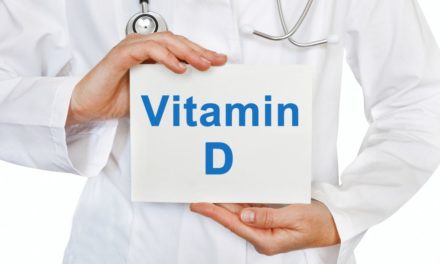 Can This Protect Your Nervous System?