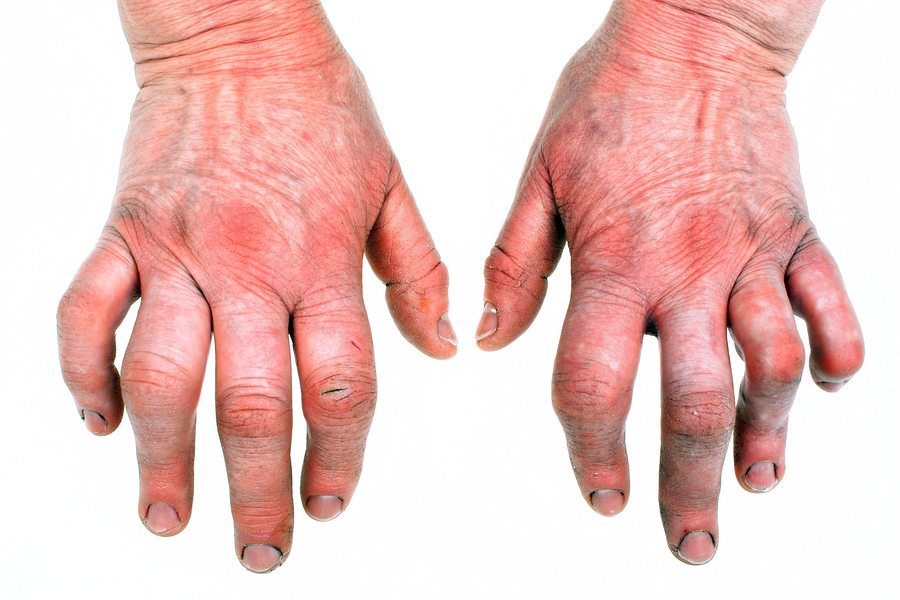 A study appearing in the journal, Rheumatology (2008 May;47(5):665-9) showed that cod liver oil could possibly help patients with rheumatoid arthritis (RA) reduce their medication. There were 97 subjects in the study; they were between the ages of 37 and 78 and diagnosed with RA. They received either a placebo or 10 grams of cod liver oil per day. The subjects were evaluated at the beginning of the study, as well as at 4, 12, 24 and 36 weeks.

The amount of non-steroidal anti-inflammatory medication (NSAID) being taken at the beginning of the study was considered to be 100%, for the purposes of future comparison. The subjects who were taking a once-daily dose of medication had the dosage changed to a shorter-acting equivalent of the total dose, e.g. diclofenac slow-release 75 mg twice a day was changed to six 25 mg tablets of diclofenac a day. Patients were asked to keep track of their medication and told to reduce the dosage as much as possible—stopping them if possible. The intake and the average daily requirement from the previous visit was compared with the baseline dose. Any reduction or increase in NSAID dose was documented in percentages.

Of the 97 subjects, 69 were females and 28 males. All patients were on NSAIDs and 36 of placebo group and 39 of the subjects taking the cod liver oil were on disease modifying antirheurmatic drugs DMARDs. Only two patients in each group were on more than one DMARD. Seven subjects in the placebo group and nine of those in the fish oil group were on oral prednisolone at doses of 7.5 mg/day [mean dose 4.9 mg (3–7.5 mg)].

Thirty-two out of 49 subjects in the fish oil group and 26 out of 48 subjects in the placebo group completed the study. When only those patients who completed the study were analyzed; 19 out of 32 (59%) patients in the active group and 5 out of 26 (19%) patients in the placebo group were able to reduce their daily NSAID requirement by more than 30% at the end of nine months. The authors of the study concluded that cod liver oil supplements that contain omega-3 fatty acids could be used to decrease the amount of drugs needed by patients with RA. 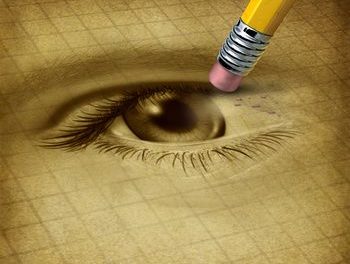 Supplements may Help Prevent the Most Common Cause of Blindness 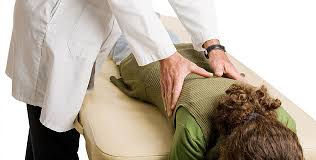 Chiropractic is Safe and Effective

Chinese Herbal Formula May Be Helpful for Peanut Allergies 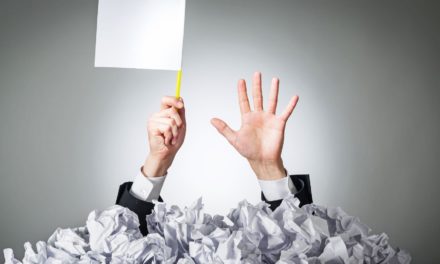