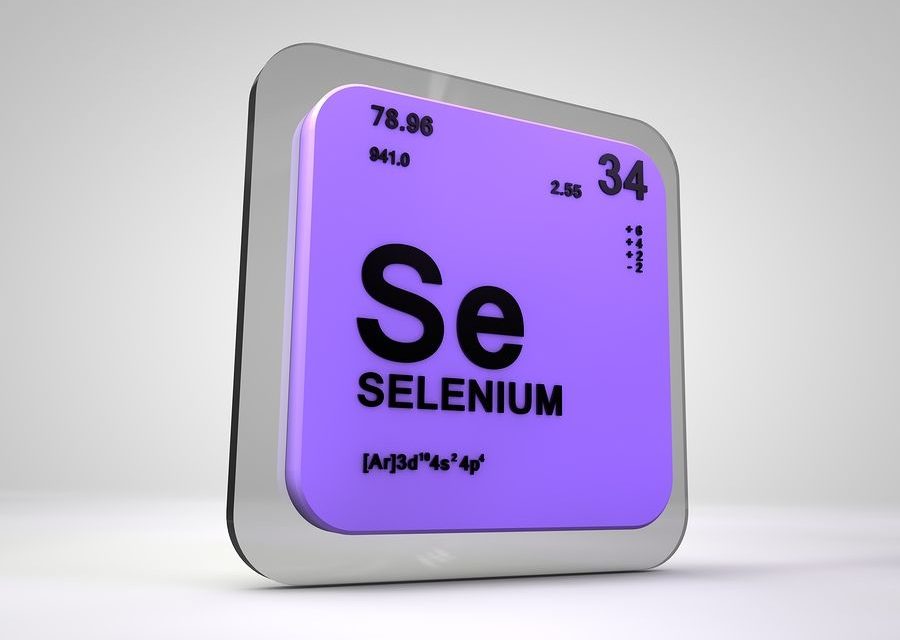 Adequate selenium may be important for the health of the immune system and for the prevention of several diseases, including cancer. An article in the British Medical Journal (Feb. 8, 1997;314:387-388) cites some of the health problems noted in severe selenium deficiency. These health problems include Kashin Beck disease (a deforming arthritis) and Keshan disease (a cardiomyopathy). Even a sub-clinical deficiency can cause an increased risk of atherosclerosis, heart disease and cancer, according to the article. The article cites an American study where cancer mortality was reduced by 50% in subjects receiving 200 mcg of selenium per day.

Another study looked at over 1100 subjects selected form the 29,584 participants of the General Population Trial in Linxian, China. In 15 years, there were 75 deaths from esophageal cancer and 36 from gastric cancer. There was an inverse relationship between serum selenium at the start of the study and death from the two cancers. High selenium levels also seem to be associated with a lower death rate from heart disease. 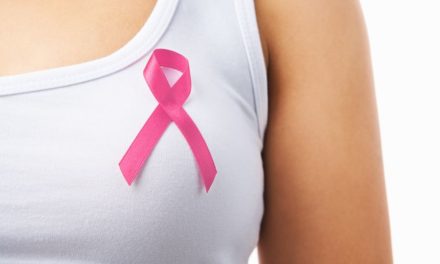 Does Eating Sugar Increase the Risk for Breast Cancer? 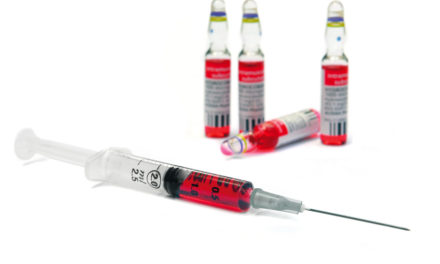 Increase B12 Levels Without Shots 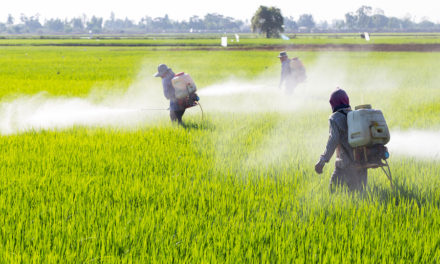 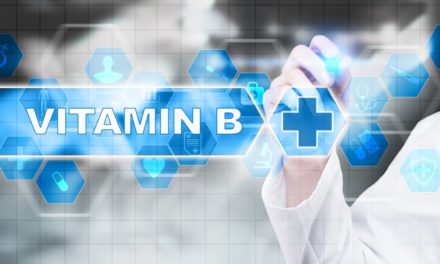 B Vitamins and Pain