Simple Changes can Prevent Millions of Cases of Alzheimer’s Disease 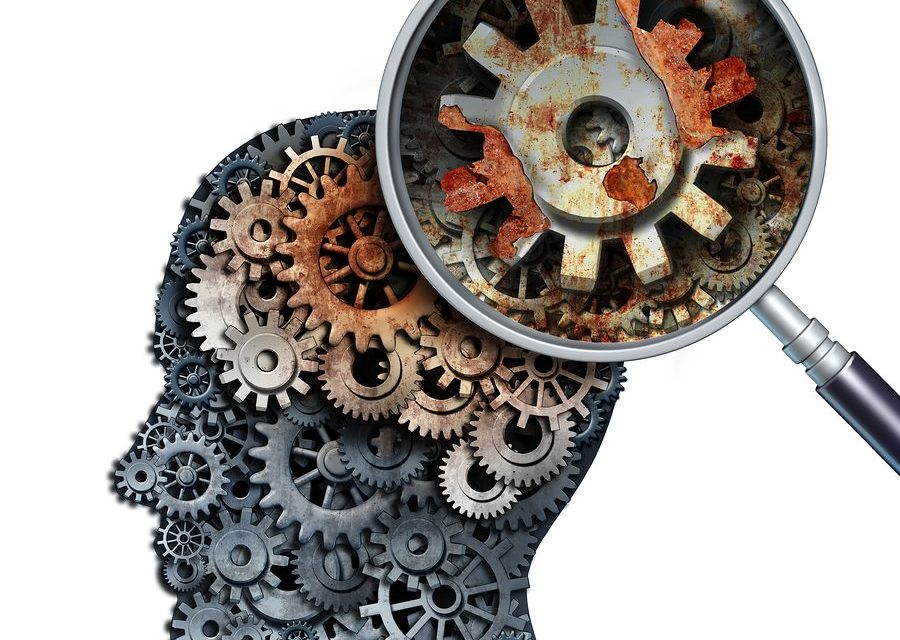 Research that was presented at the Alzheimer’s International Conference on July 19, 2011 in Paris shows that even a moderate reduction in the risk factors for Alzheimer’s disease could prevent millions of cases worldwide. Common risk factors for the disease include obesity, smoking, high blood pressure, depression, inactivity, diabetes and low education.  The researchers determined that these risk factors were responsible for about 17 million cases of Alzheimer’s disease worldwide. The study was published online in The Lancet Neurology (epublished 7/19/11).

A second study that was presented at the conference found that people with the ability to cope, keep positive and ask for help, skills that were called “resilient cognition” by the researchers, were less likely to develop Alzheimer’s disease. Poor coping skills were linked to an increased incidence of Alzheimer’s disease. People who were neglected as children or who scored poorly of tests for gauging suicidal thoughts had a tendency for poor cognitive performance.

Improve Asthma with a Healthy Diet 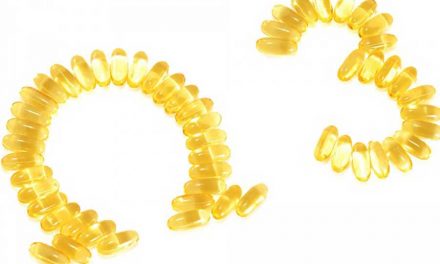 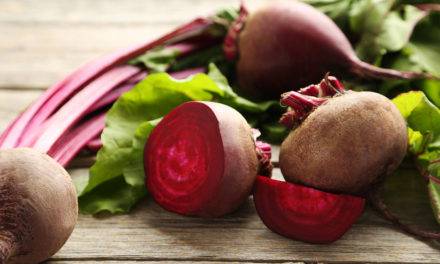