Vitamin C and the Common Cold 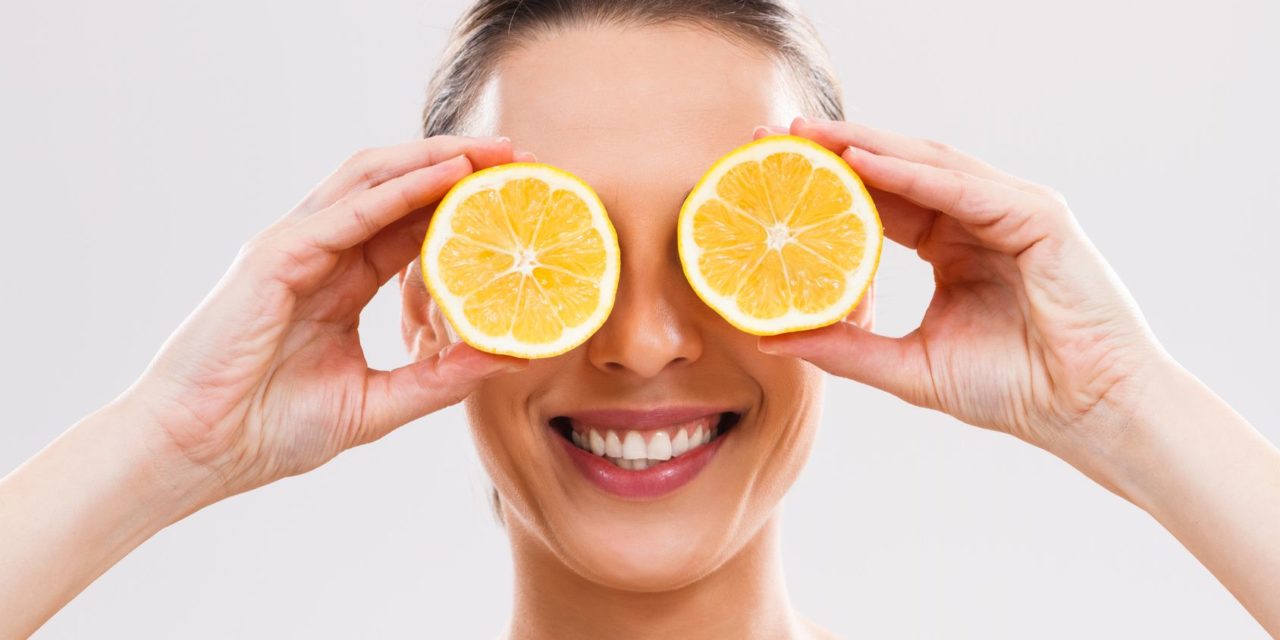 Research appearing in Nutrients (2014 Jul 9; 6(7): 2572-83) looked at the effect vitamin C supplementation had on the common cold. The subjects of the study were 28 men between the ages of 18 and 35 with low vitamin C status. They were randomly chosen to receive either 1000 mg of vitamin C per day or a placebo during the eight week trial. In the placebo group, 11 subjects came down with a cold, while in the group receiving the vitamin C, only seven caught a cold. Of those in the vitamin C group who had colds, the colds were of shorter duration (by 59%). Also, during the last two weeks of the study, physical activity increased modestly in the vitamin C group. The authors concluded, “These data suggest significant health advantages associated with vitamin supplementation in a population with adequate-to-low vitamin C status.” 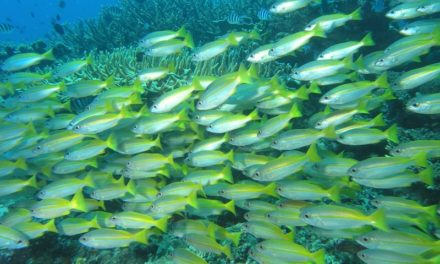 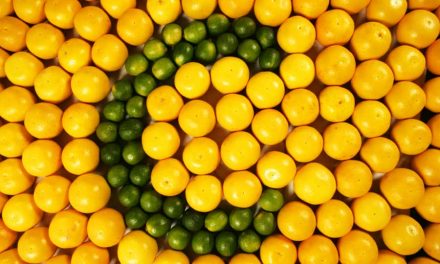 Can this Vitamin Improve Your Memory? 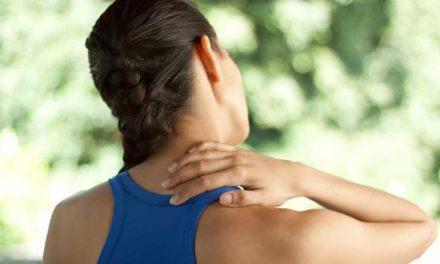