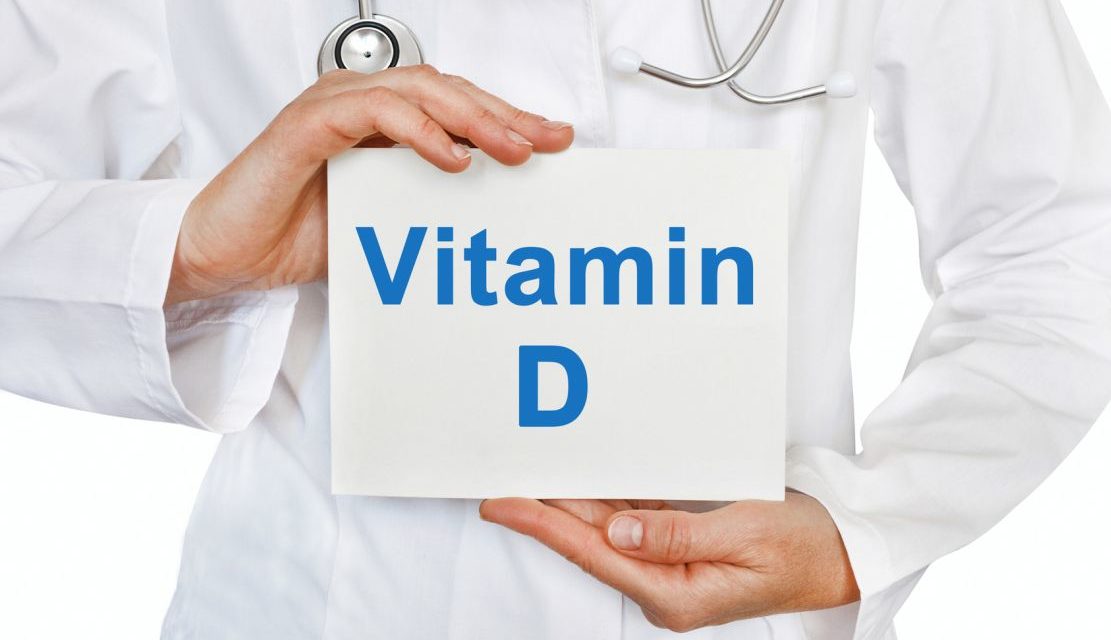 A study published in Archives of Internal Medicine (14 January 2008, Volume 168, Issue 1) found that supplementation with vitamin D2 may reduce the number of falls in the elderly. The subjects of the study were 302 women averaging in age about 77 years, and living in an assisted living facility. They were divided into two groups, one group was given 1,000 IU of vitamin D2 per day and the other was given a placebo. Both the women in the placebo group and in the test group were tested and found to have lees than 24 ng/ml of vitamin D and a history of falling. Both groups received 1000 mg. per day of calcium citrate. 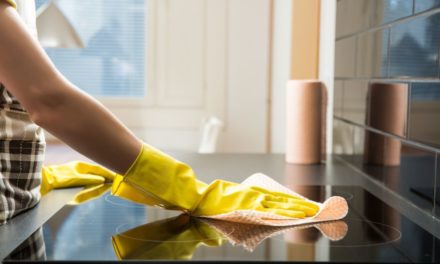 Here is one Surprising way to Contribute to Your Kids’ Allergies 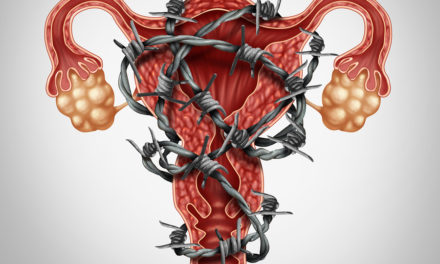 Endometriosis: A Link to Other Health Problems? 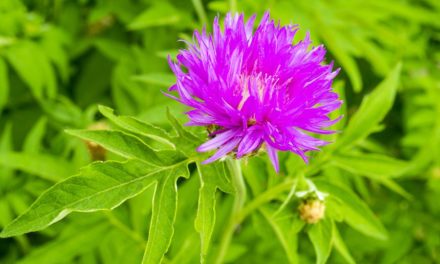 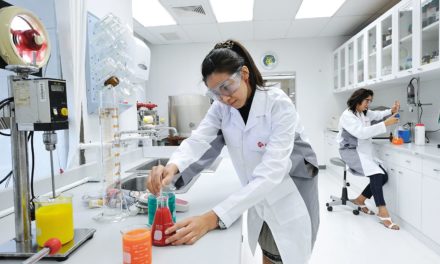 PUTTING IT ALL TOGETHER: Free Research Reports on Many Conditions