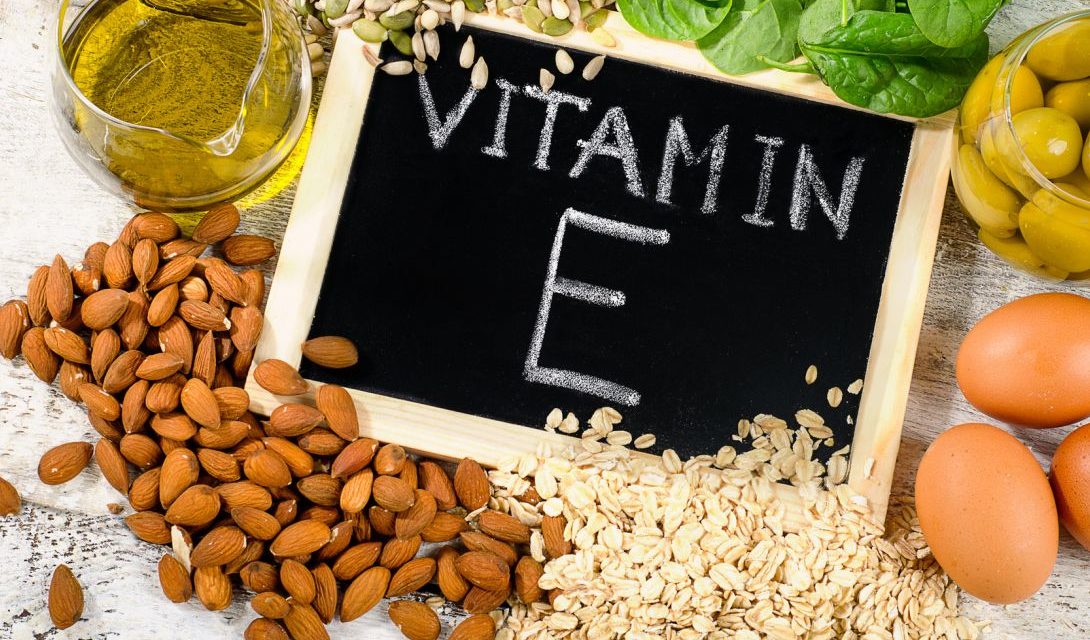 Atherosclerotic plaques are formed long before the diagnosis of cardiovascular disease is made. Antioxidant vitamins protect against plaque formation, according to a study published in American Journal of Clinical Nutrition (August, 2002). 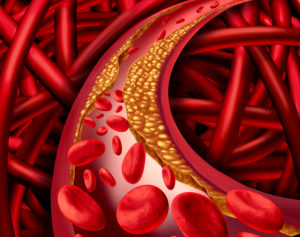 The subjects in the study were 307 women from southern Italy without history of cardiovascular disease. The women did not take supplements containing vitamins A, C, or E. They were given food intake questionnaires to determine their consumption of antioxidants. Blood samples were also taken to measure levels of antioxidants. The data concerning antioxidant status was compared to ultrasound examinations of the carotid arteries and the carotid bifurcations for atherosclerotic plaques. 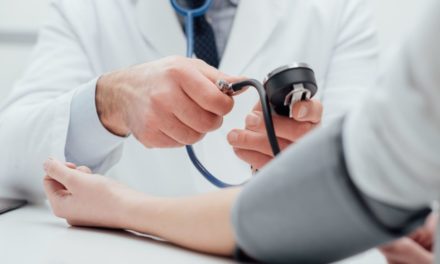 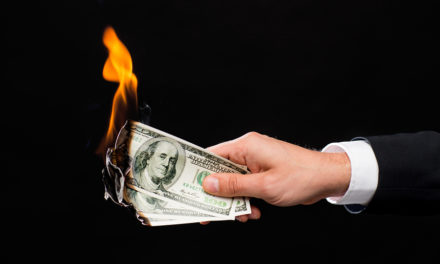 No Wonder we are Spending $3 Trillion on Health Care 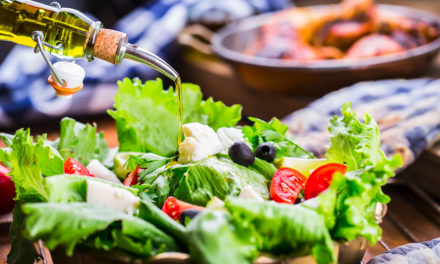 Fight Diabetes with the Mediterranean Diet 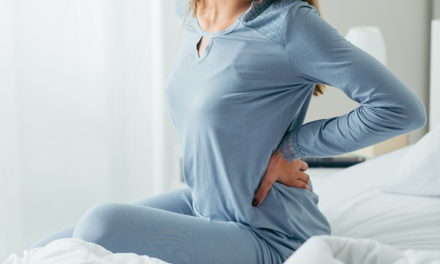