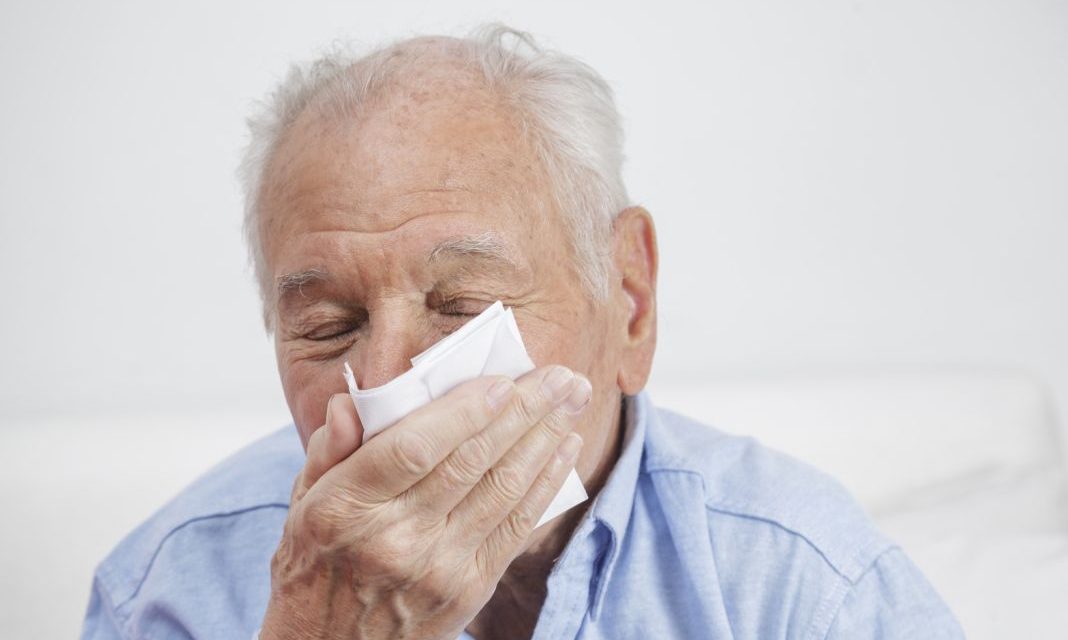 Vitamin E and the Common Cold

Researchers reported in the Journal of the American Medical Association (August, 2004) that vitamin E supplements can help ward off colds and upper-respiratory infections in the elderly. In the study of 617 nursing home patients aged 65 or older, those who swallowed a vitamin E supplement daily had significantly fewer common colds and a 20% overall lower risk of catching a cold, the researchers found.

Other research appearing in the Annals of the New York Academy of Sciences (2004 Dec;1031:214-22), is quoted as saying, “The results of this clinical trial show that vitamin E supplementation significantly reduces the incidence rate of common colds and the number of subjects who acquire a cold among elderly nursing home residents. A nonsignificant reduction in the duration of colds was also observed. Because of the high rate and more severe morbidity associated with common colds in this age group, these findings have important implications for the well being of the elderly as well as for the economic burden associated with their care.”

Respiratory infections are a serious problem in nursing homes. They can spread through the population easily and quickly. Vitamin E is very inexpensive and safe to give. 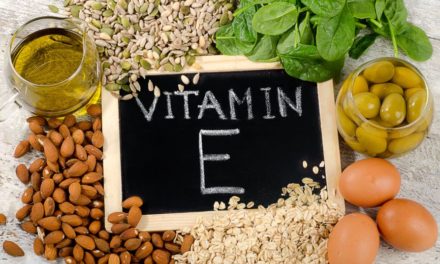 Vitamin E and the Heart 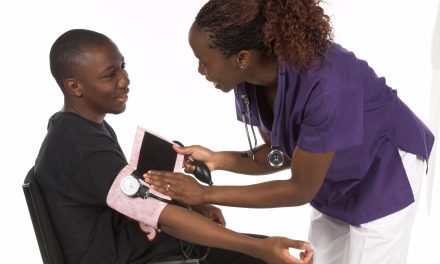 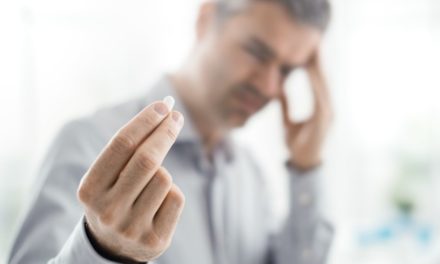 Migraine Medication may not be Good for Heart Patients