Wheat Sensitivity can Cause Headaches 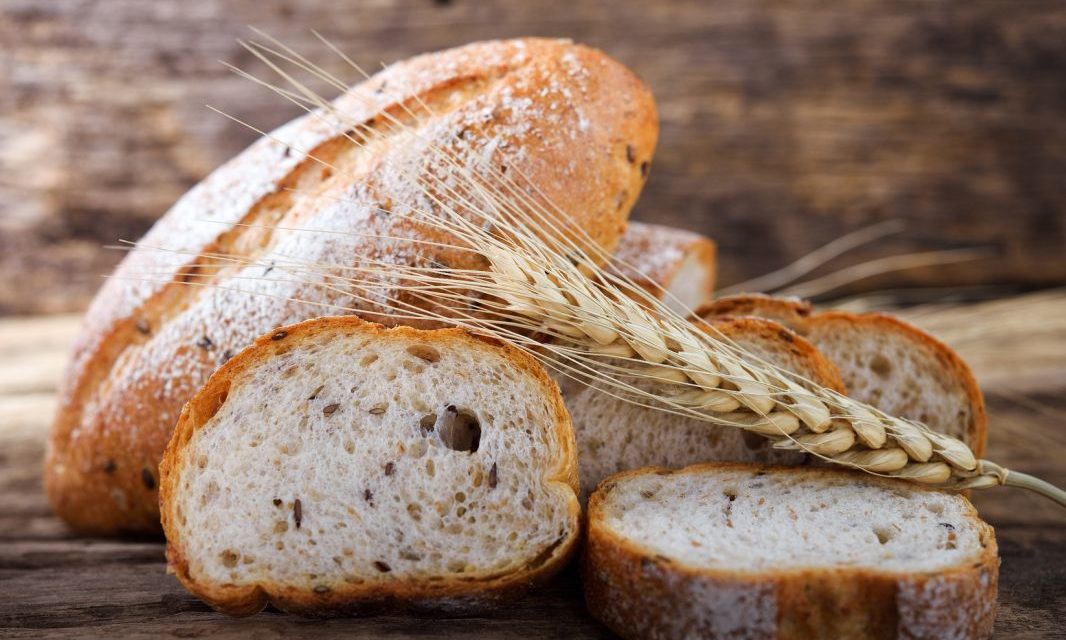 According to the results of a study published in the journal Neurology (February 2001;56:385-388), limiting gluten (a protein found in wheat, oats, barely, rye and spelt) could reduce symptoms of severe headaches. The study was small, but the results showed that the removal of gluten helped seven of nine patients participating in the study.

Magnetic resonance imaging scans suggested the participants had inflammation in the central nervous system. Nine of the ten patients tried a gluten-free diet, and seven stopped having headaches. Two other patients had some improvement by switching to a gluten-free diet, but not a complete resolution of symptoms.  Other research shows a link between headaches and gluten sensitivity in some migraine sufferers. 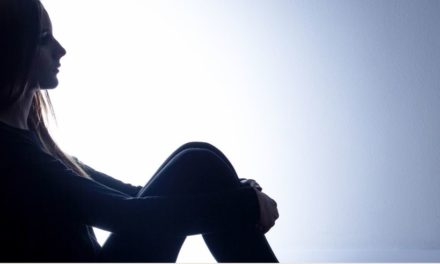 Bilberry and the Kidney

Can a Substance Found in Blueberries Protect Your Kidneys?