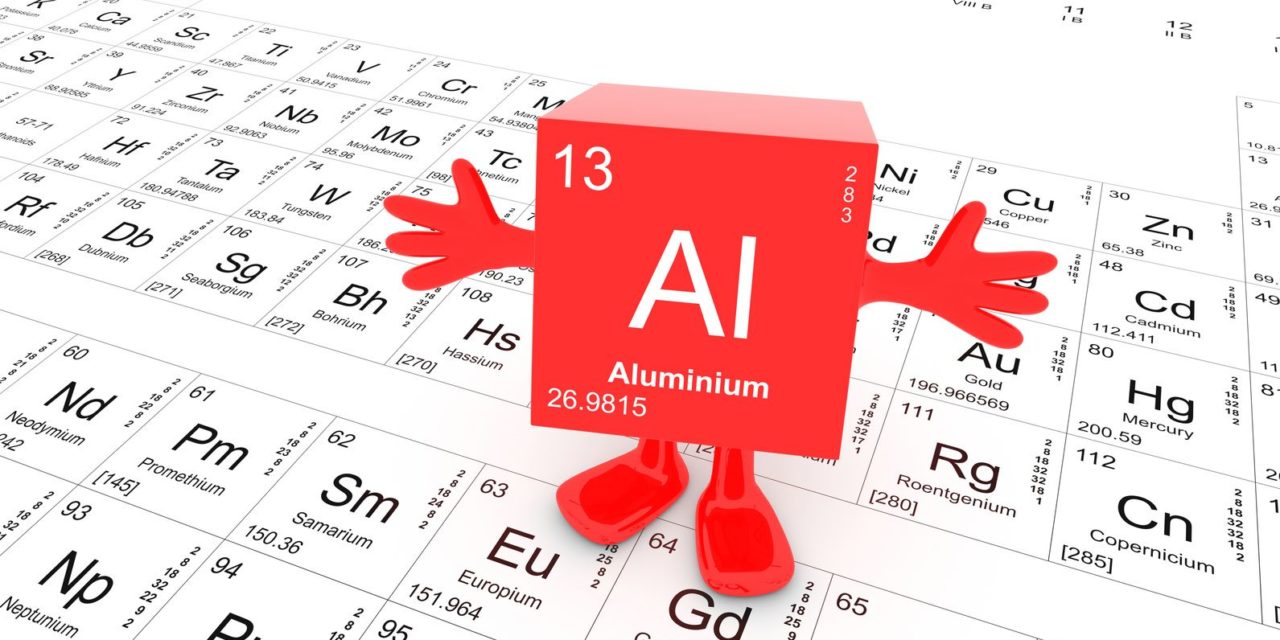 Aluminum is found in many deodorants, table salt, antacids and even vaccines. Interestingly, high levels of it are often found in the breast tissue of breast cancer patients. In a review of the literature, appearing in the Journal of Inorganic Biochemistry (2013 Nov;128:257-61), the authors state, “Aluminum has now been measured in a range of human breast structures at higher levels than in blood serum and experimental evidence suggests that the tissue concentrations measured have the potential to adversely influence breast epithelial cells including generation of genomic instability, induction of anchorage-independent proliferation and interference in estrogen action. The presence of aluminum in the human breast may also alter the breast microenvironment causing disruption to iron metabolism, oxidative damage to cellular components, inflammatory responses and alterations to the motility of cells.”

In the Polish Journal of Pathology (2011 Dec;62(4):257-61), researchers found that the concentration of aluminum and cadmium in normal breast tissue was significantly lower than that found in those with breast cancer. The researchers concluded that there may be a possible relationship between those metals and breast cancer. 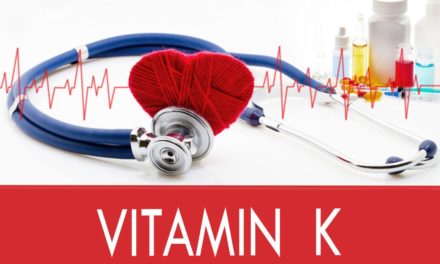 Can the Fat in Your Diet Put You in a Better Mood?

Maybe a Multiple Vitamin is a Good Idea 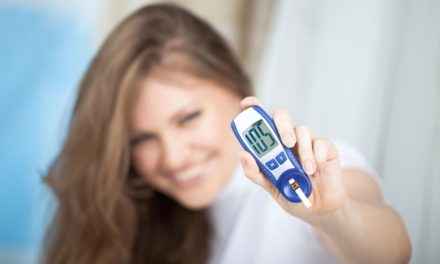