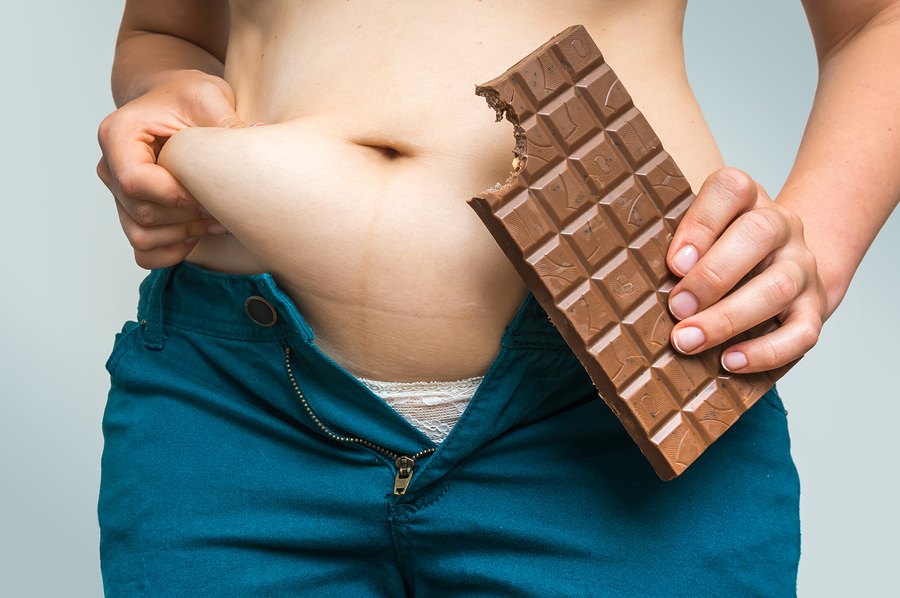 There is a connection between obesity and PMS, according to a study appearing in the Journal of Psychosomatic Obstetrics and Gynaecology (2005; 26(1):33-9). Researchers interviewed 874 women between the ages of 18 and 44. They answered questions on the Shortened Premenstrual Assessment Form. Obesity was assessed by body mass index (BMI). Overall prevalence of PMS in the group was a little over 10%. Obese women (defined as having a BMI of 30 or greater) had nearly a three-fold higher incidence of PMS than non-obese women.

Many PMS sufferers have a tendency to overeat during menstruation, according to a study appearing in the British Journal of Nutrition (2001; 85(4):475-82). Obese women were screened for, using the Steiner self-rated questionnaire. Of 144 who were screened, 88 were determined to have PMS. The women then kept dietary diaries over the course of two menstrual cycles. Analysis of the dietary diaries of the women suffering from PMS showed that they ate more calories premensturally compared to postmenstrually. They showed a significant increase in the consumption of fat, simple sugars and carbohydrates. 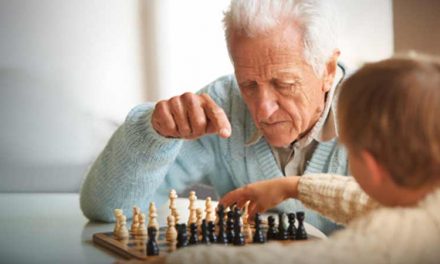 B12 Deficiency in the Elderly

The Link Between Diet and Crohn’s Disease

Can Vitamins Help Reduce the Pain of Exercise? 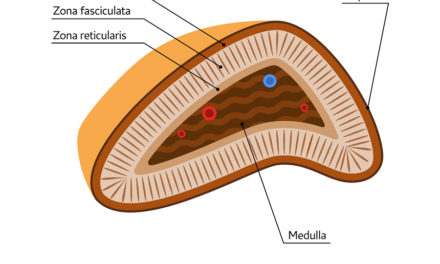