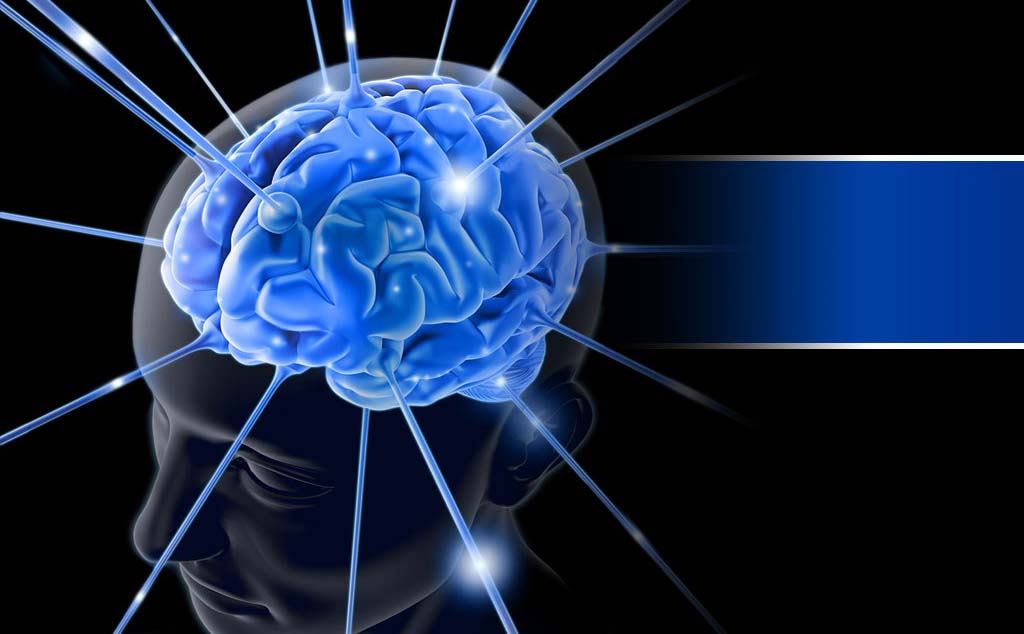 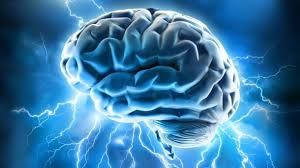 A randomized, placebo-controlled study, appearing in the American Journal of Clinical Nutrition (February 3, 2010). doi:10.3945/ajcn.2009.28549) looked at the effect DHA had on the brain activity in healthy boys between the ages of 8 and 10. DHA is docosahexaenoic acid, which is an omega-3 fatty acid found in fish oil. The 33 subjects received either a placebo, 400 mg/day of DHA or 1200 mg/day of DHA. Supplementation with DHA increased the amount of DHA in the red blood cell membranes. Those receiving the higher dosage of DHA had increased activity higher in the brain (dorsolateral prefrontal cortex) and less activity in the lower brain (occipital cortex and cerebellar cortex) as determined by functional magnetic resonance imaging. Supplementation with DHA may help with concentration and learning. 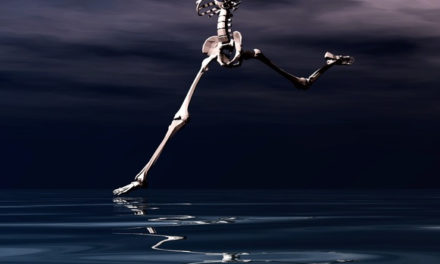 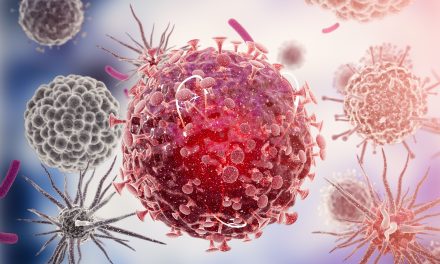 Be it Ever so Humble, Vitamin C Fights Virus

Improve Asthma with a Healthy Diet

Citicoline and the Brain