Keep Moving and Slow Down the Aging Process 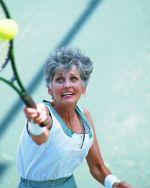 Loss of muscle, or sarcopenia, is a problem for us as we age. Many older individuals have reduced appetite and consume less protein as they age, as a result they experience loss of muscle mass. An article that was published in the Journal of the American College of Nutrition (2004;23(6):601S-609S) addressed the issue of aging and muscle loss. ” Strength conditioning results in increased muscle mass, and this increase in size is largely the result of increased contractile proteins. The mechanisms by which mechanical events stimulate an increase in RNA synthesis and subsequent protein synthesis are not well understood. Lifting weights requires that a muscle shortens as it produces force. Lowering the weight forces the muscle to lengthen as it produces force. These lengthening muscle contractions have been shown to produce ultrastructural damage that may stimulate increased muscle protein turnover.”

A study, appearing in PLoS ONE (2007; 2(5): e465) looked at 25 healthy older adults and 26 healthy younger adults, doing six months of resistance exercise. It was found that exercise significantly reversed signs of aging found in the skeletal muscle of older subjects. Prior to any intervention, biopsies of skeletal muscle in all subjects were taken and compared using gene expression, and the researchers evaluated whether healthy aging was associated with a transcriptional profile reflecting mitochondrial impairment. Prior to the intervention, the transcriptome profile showed significant signs of aging. Prior to the intervention, older adults were found to be 59% weaker than younger adults. After the six-month resistance training program which 14 of the 25 older adults underwent, older adults were found to be only 38% weaker than the younger adults. Furthermore, the transcriptional signature of aging was markedly reversed back to younger levels for most genes that were affected by both age and exercise. The authors conclude, “Healthy older adults show evidence of mitochondrial impairment and muscle weakness this can be partially reversed at the phenotypic level, and substantially reversed at the transcriptome level, following six months of resistance exercise training.” These results suggest that incorporating a resistance training program into one’s overall exercise training may benefit healthy older adults.

Exercise can actually affect the chemistry of aging. A study that was published in Experimental  Gerontology (2014 April; 52: 46-54) tested functional fitness and its relationship to biochemical markers in a group of elderly people. Tests included handgrip strength, 6-minute walk, 30s chair to stand, and time up and go. Researchers found that those who were better able to do the physical tasks assigned also had better biochemistry as it related to oxidation, cholesterol and aging. Cholesterol tended to be lower in more active subjects, as was lipid peroxidation (an indicator of oxidative stress, which can increase tissue degradation, arterial plaquing and aging). More active subjects also tended to have higher levels of CoQ10. The authors conclude, “Our data demonstrate for the first time that physical activity at advanced age can increase the levels of Q10 and lower the levels of lipid peroxidation in plasma, probably reducing the progression of cardiovascular diseases.” 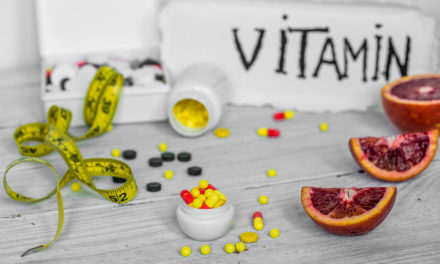 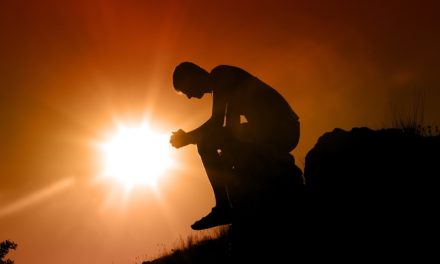 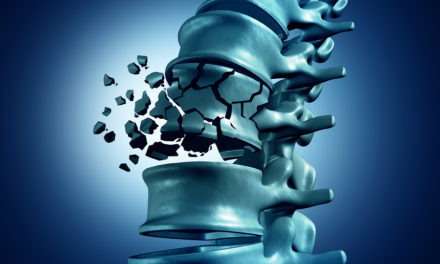 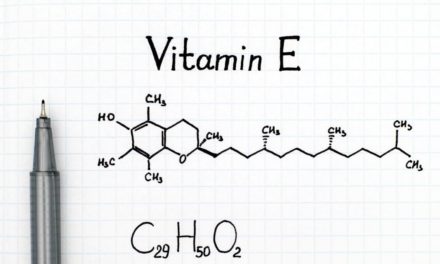 Some Controversy About Vitamin E