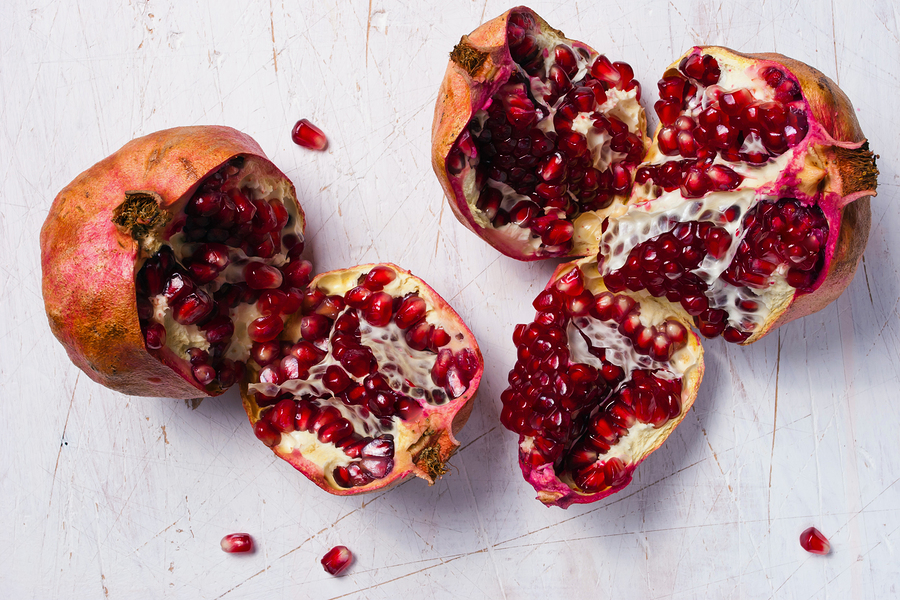 In Greek mythology, the pomegranate has great significance—especially with regard to fertility. It begins with the myth about Persephone being kidnapped by Hades. She was taken to live in the underworld as his wife. Demeter (her mother and goddess of the Harvest) mourned for her lost daughter, causing all green things to cease growing. Zeus, could not leave the Earth to die, so he commanded Hades to return Persephone. Hades tricked Persephone into eating four pomegranate seeds while she was still his prisoner. It was the rule of the Fates that anyone who consumed food or drink in the Underworld was doomed to spend eternity there.  Because Persephone ate the pomegranate seeds, she was condemned to spend four months in the Underworld every year. During these four months, when Persephone is sitting on the throne of the Underworld next to her husband Hades, her mother Demeter mourns and no longer gives fertility to the earth. In Greece, when one buys a new home, it is conventional for a house guest to bring as a first gift a pomegranate, which is placed under/near the ikonostasi, (home altar), of the house, as it is a symbol of abundance, fertility and good luck. The pomegranate, according to Greek lore, is important for fertility. 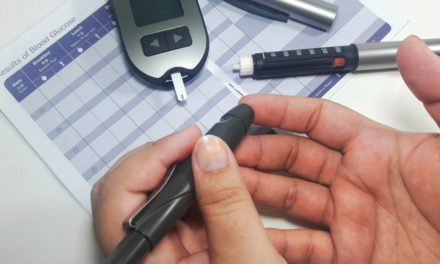 Diabetes Risk Related to Types of Fat in the Diet 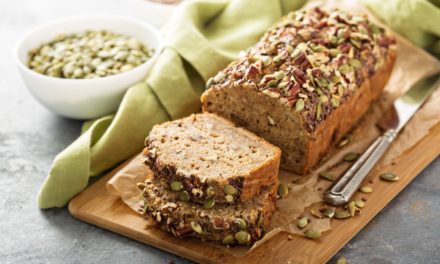 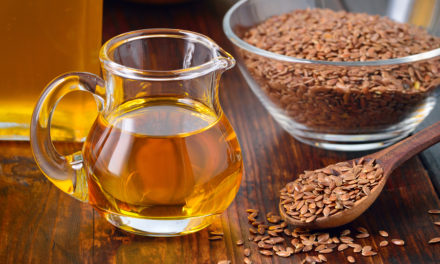 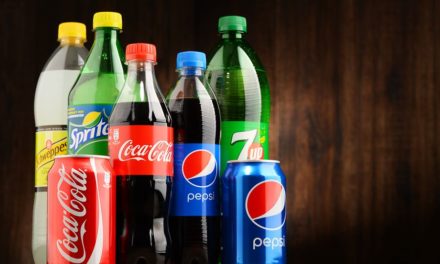