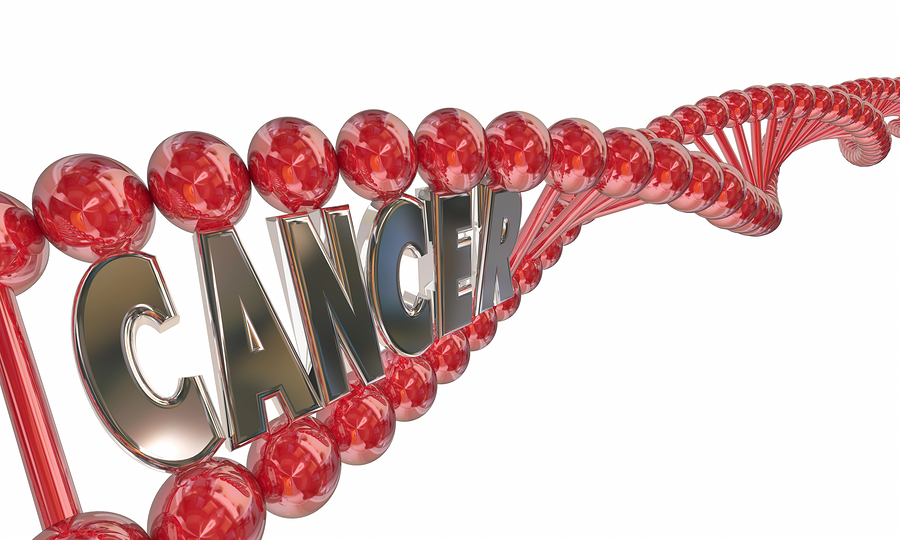 A study appearing in Cancer Research (2009 May 1;69(9):3833-41) looked at relationship between vitamin E levels and prostate cancer survival. The subjects of the study were taking part in the ATBC study (α-Tocopherol, β-Carotene Cancer Prevention Study). In the study, 1,891 men were diagnosed with prostate cancer, with 395 dying of the disease during the course of the study. It was found that those with the highest levels of α-tocopherol (vitamin E) had the greatest chance of surviving the disease. Those in the highest quintile (the 20% with the highest vitamin E levels) had a 49% lower risk of mortality when compared to the patients with the lowest levels of vitamin E.

Research appearing in the Annals of Oncology (July 31, 2008) looked at the connection between diet and stomach cancer. Data was gathered from 230 cancer patients and 547 controls in this case controlled study. The researchers found that intake of carotenoids and vitamin E reduced the risk of stomach cancer. Carotenoids are the pigments in fresh produce—creating the bright colors of fruits and vegetables. In the plant, they protect form the oxidative damage of photosynthesis. When we consume them in our diet, they act as powerful antioxidants. Perhaps the carotenoid that most people are familiar with is beta carotene. Beta carotene is found in fresh produce and can be converted to vitamin A by the body. In fact, all carotenoids have some vitamin A activity. 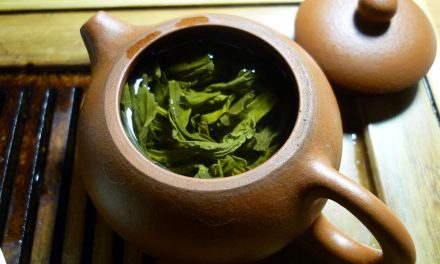 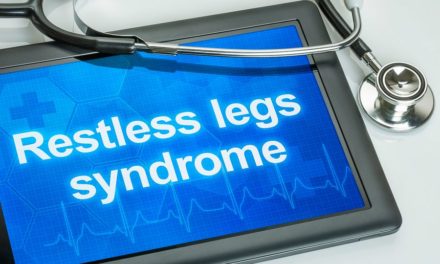 Folic Acid Protects the Mother as well as the Fetus