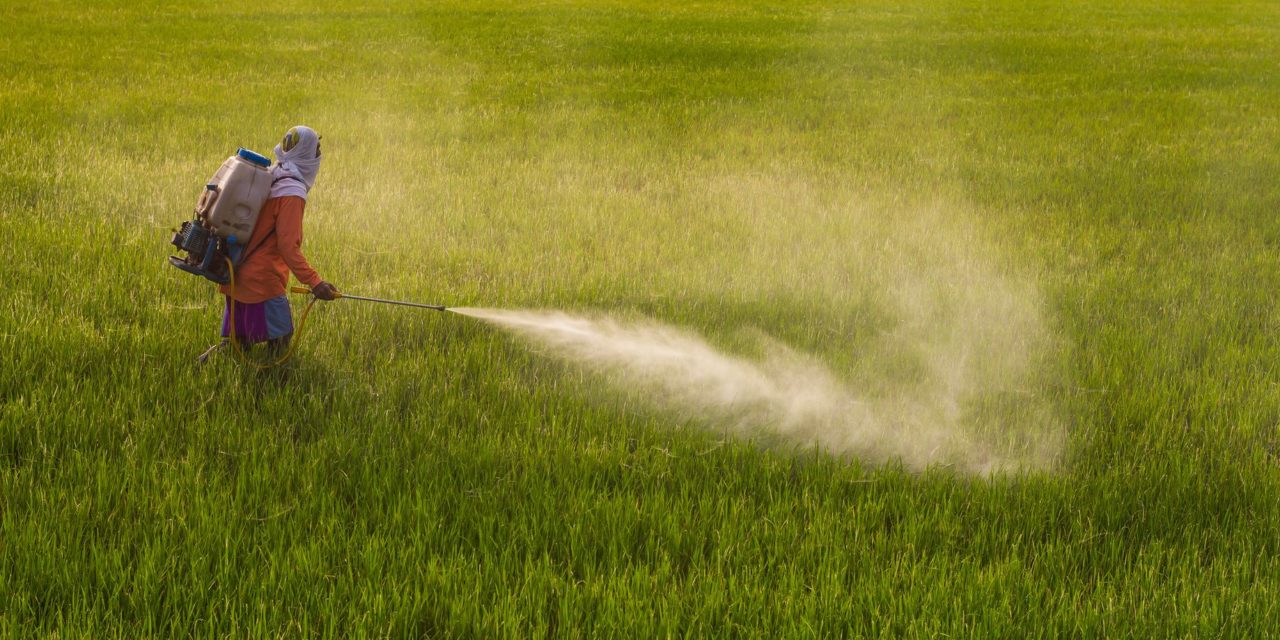 An article appearing in The Lancet  (Vol. 371, Issue 9609, 26 January 2008, Pages 287-288) indicates that there may be a connection between persistent organic pollutants (POPs) and insulin resistance. Insulin resistance, if left unchecked, can lead to type-2 diabetes. POPs include chemical toxins, like pesticides (eg dieldrin, DDT, toxaphene and chlordane), and several industrial chemicals like polychlorinated biphenyls (PCBs), dioxins and furans. The authors cite research that shows a strong relationship between type-2 diabetes and the level of POPs in the blood.

POPs find their way into the food supply and persist there. They are fat-soluble and are stored in the fat of human beings. Many of these compounds persist in the environment and in our bodies, even though they were banned years ago.

The authors cite a Korean study that found a connection between insulin resistance, diabetes and exposure to these chemicals. Normally an overweight individual is more prone to type-2 diabetes than a thin person, but the Korean scientists found that thin people with higher levels of POPs in their blood were more prone to diabetes than overweight people with low levels of POPs. 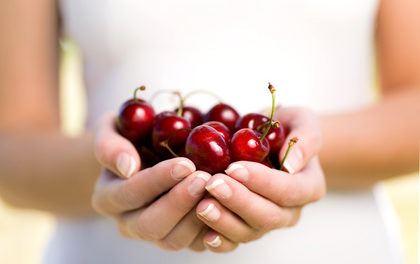 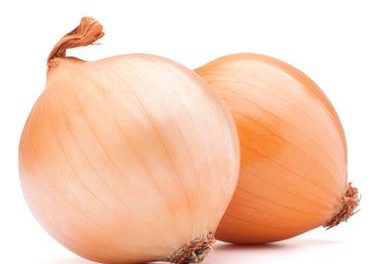 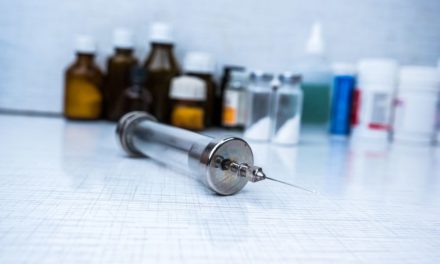