Can This Herb Help With Morning Sickness? 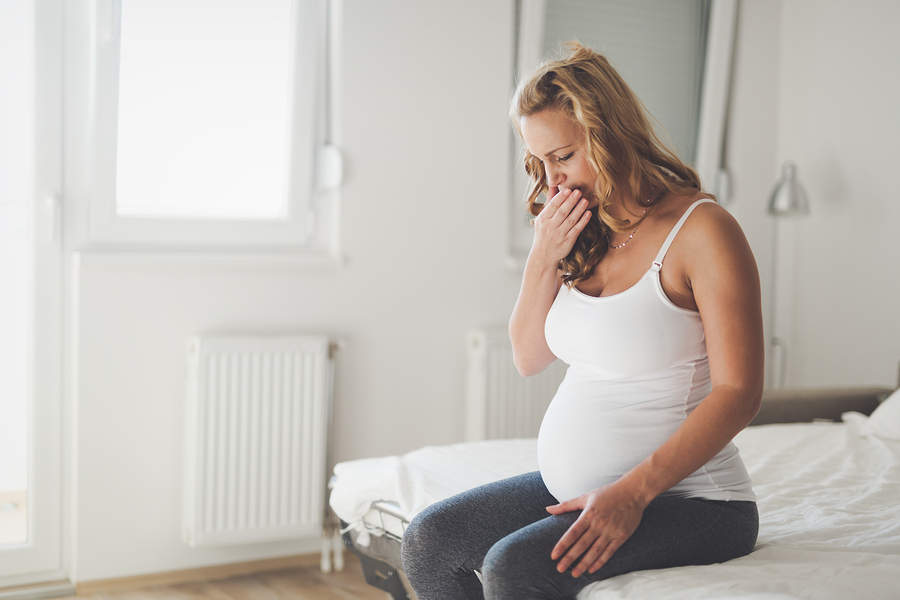 Ginger (Zingiber officinale) is a perennial plant that grows in warm and humid climates. The rhizome (a thickened, usually horizontal underground stem or branch of a plant that stores food) of ginger has been used in cooking and medicinally for centuries. Ginger has traditionally been used in China and in other cultures to treat nausea, vomiting and other GI problems. It has also been used to treat arthritis, headaches and pain. In the West it is commonly used to treat motion sickness and nausea.

Research appearing in the November, 2003 issue of the American Journal of Obstetrics and Gynecology found that women taking ginger in their first trimester of pregnancy reported less nausea than those who did not. The researchers also found no significant increase in birth defects in women taking ginger during their first trimester when compared to the control group. They were concerned, however, that the number of subjects (187) was too small to confidently rule out any potential for birth defects. On the other hand, ginger has been used for centuries by other cultures without any apparent side-effects.

Ginger has also been shown to help relieve the nausea that commonly occurs after surgery. Over 40% of surgical patients experience nausea in the first 24 hours after an operation. A meta analysis of studies (a study that compares the results of other studies) appearing in the January, 2006 issue of the American Journal of Obstetrics and Gynecology found ginger cut the incidence of nausea and vomiting in the first 24 hours after surgery by a little more than 30% when compared to a placebo. The effective dosage of ginger was found to be 1 g. There were no side-effects associated with taking ginger, other than abdominal discomfort in some of the subjects.

Studies appearing in the Lancet (1982; 1: 655-7) and in Acta Oto-Laryngologica (1988; 105:45-9) demonstrate the value ginger has for motion sickness. The second study was a randomized, double-blind, placebo-controlled study involving naval cadets unused to heavy seas. One group was given a placebo and the other group was given 1 gram of powdered ginger. The group given the ginger reported less severe symptoms of sea sickness. The ginger did not seem to affect the number of cadets who experienced seasickness, but did affect the severity of the symptom.

Can Acupuncture Give Arthritis Patients Relief? 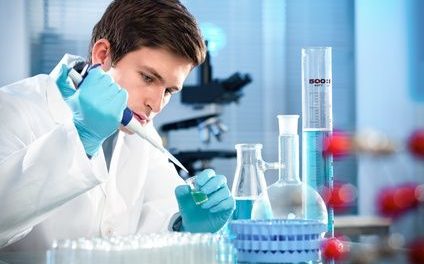 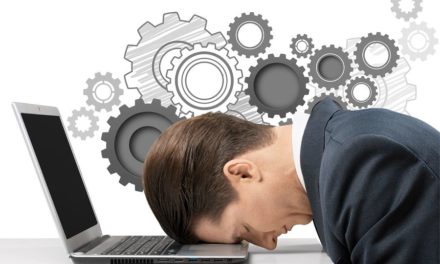 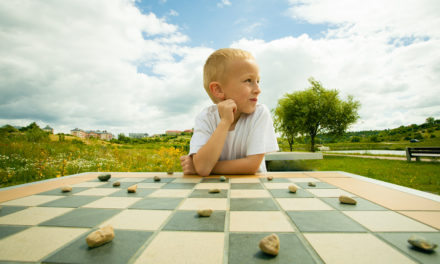