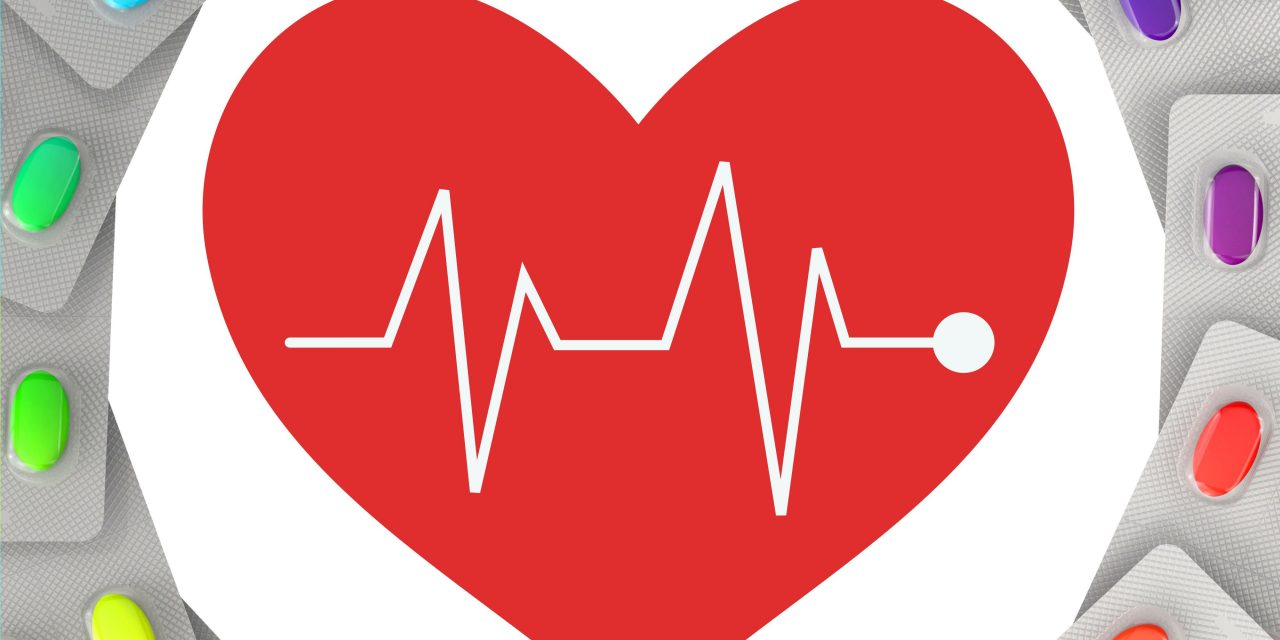 There are nutritional approaches to heart failure, and it may be advisable to utilize them considering the increase in this problem. Thiamin (vitamin B1) is depleted in patients with congestive heart failure (CHF) who use the diuretic furosemide (Lasix). Thiamin injections improved the left ventricular ejection fraction in 4 or 5 of these patients. Other CHF patients who were not taking diuretics were not thiamin depleted.

Supplementation with L-arginine was found to increase exercise endurance in patients with CHF, according to research found in the International Journal of Sports Medicine (2006; 27(7):567-72). Coenzyme Q10 has been shown to be of value in CHF patients according to research in the journal Biofactors (2006; 25(1-4): 137-45) and the European Heart Journal (August 1, 2000). Other research shows that supplementation with magnesium, antioxidants, and omega-3 fatty acids can also be of benefit. Also, a meta-analysis appearing in the Journal of Cardiac Failure (2006; 12(6): 464-72) showed that CoQ10 supplementation helped both ejection fraction and cardiac output.

Exercise was once thought to be harmful to CHF patients. An article appearing in The American Heart Journal (July 2000;140(1):21-28) states that a number of recent studies show that exercise programs specifically designed for the individual are tolerated by patients and are even helpful. Carefully designed exercise programs are beneficial to heart failure patients, according to medical literature. Exercise of low to moderate intensity is preferred. Peripheral blood flow increases after exercise training.

Other substances that have shown to be beneficial to CHF patients include magnesium, thiamin, L-carnitine, and Hawthorne. Another thing to consider in CHF patients is insulin resistance. Research appearing in the August 1997 issue of the Journal of the American College of Cardiology, suggested a link between insulin resistance and CHF. There may also be a link between subclinical hypothyroidism and heart failure according to research appearing in the July 1, 2005 issue of Family Practice News. 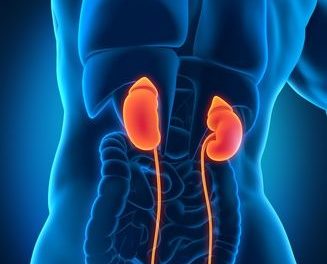 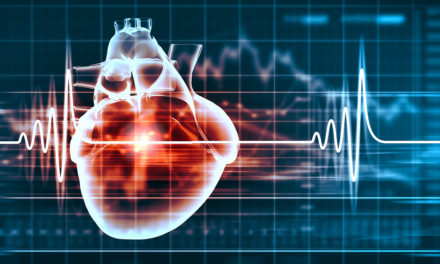 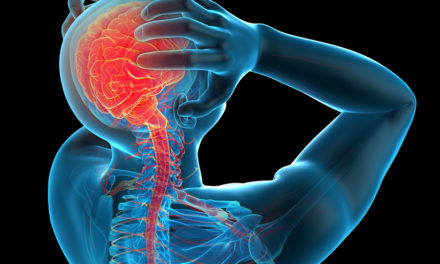 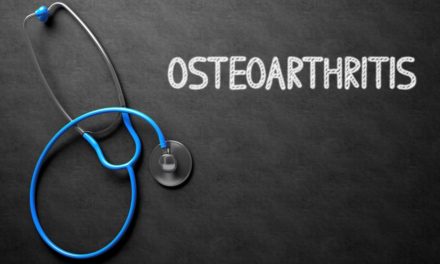