Omega-3 Fatty Acids and the Brain 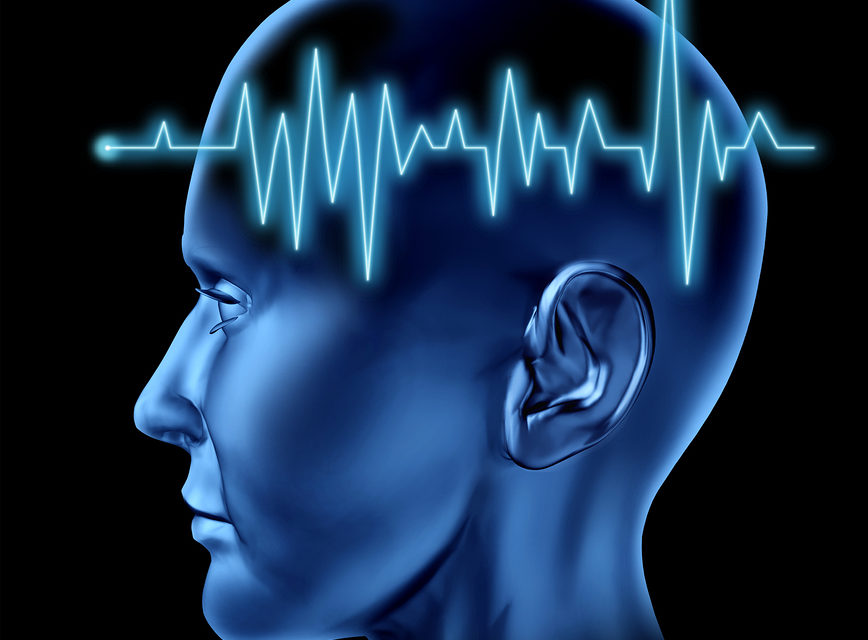 Other research looked at 96 boys between the ages of six and 12 and their omega-3 levels and the relationship between learning and behavior. The study appeared in Psychology and Behavior (1996;59(4-5):915-920). It found a relationship between low omega-3 fatty acid levels and problems with learning, behavior, and with health problems in general. Interestingly, more colds and antibiotic use was noted in children with low omega-6 fatty acid levels. 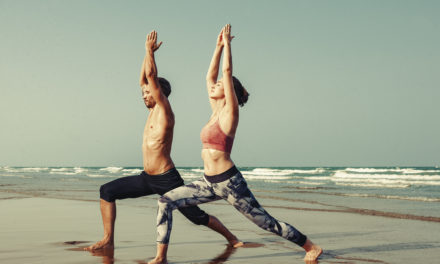 Vitamin B12 and Stroke 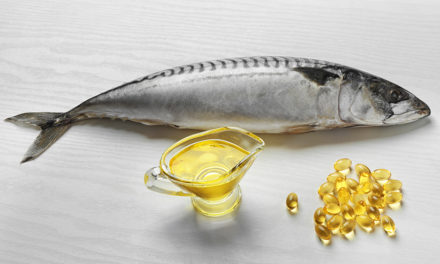