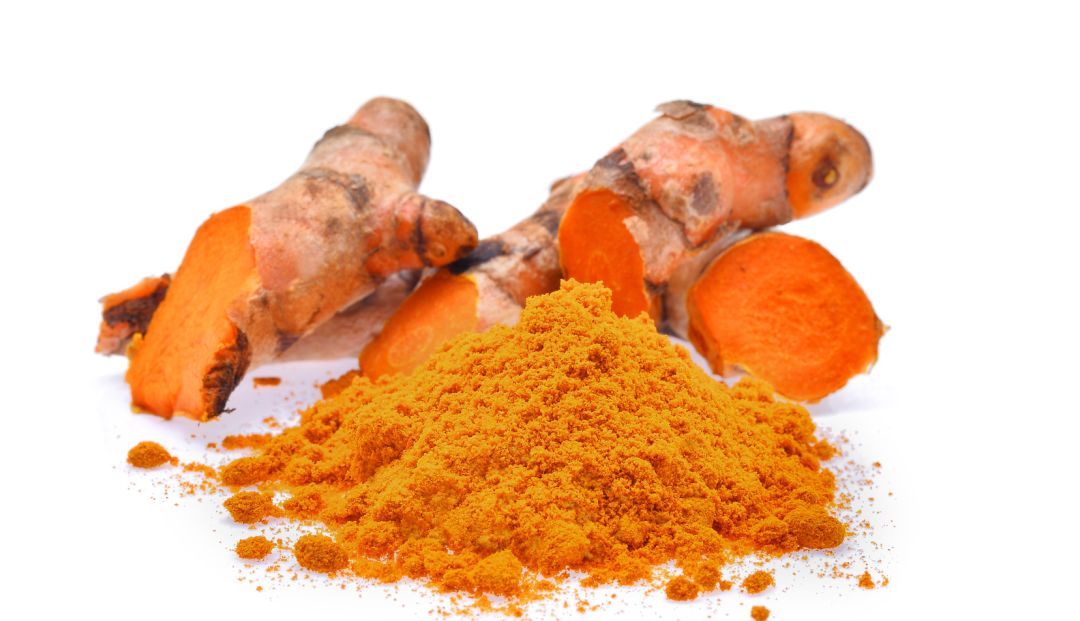 Research appearing in Arthritis & Rheumatism  (2006;54(11):3452-3464) shows that an extract of turmeric may be helpful to arthritis sufferers. Earlier studies on rats had shown that turmeric could prevent joint inflammation. It also inhibited joint destruction and inhibited osteoclasts (cells that break down bone). The current study was conducted to see if a commercially available turmeric supplement could get the same results. It was found that a turmeric supplement free of essential oils closely matched commercial versions of the herb and provided these anti-inflammatory benefits.

Although it was a study on rats, the authors did calculate dosages that would be appropriate for humans. It would be a daily dose of 1.5 mg. of a portion of the turmeric root that makes up 3% of dried turmeric powder. The authors stated that turmeric seemed to work by the same mechanism as many of the new anti-arthritis drugs currently under development. They also said that it seemed most effective for the early stages of inflammation because it was effective when administered three days after the arthritis was induced in the rats, but not eight days after the induction of arthritis in the rats. There are many other studies that show the value of turmeric.

One Natural Way to Improve Breathing in COPD 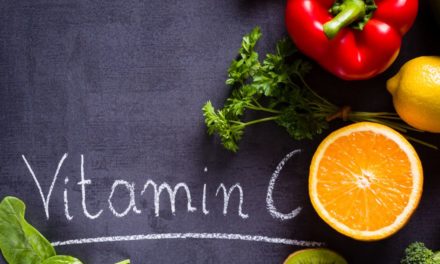 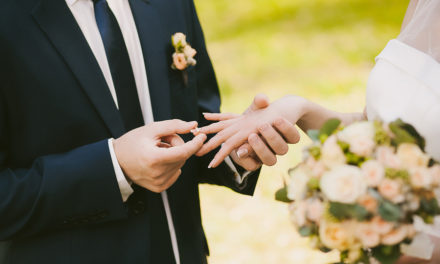