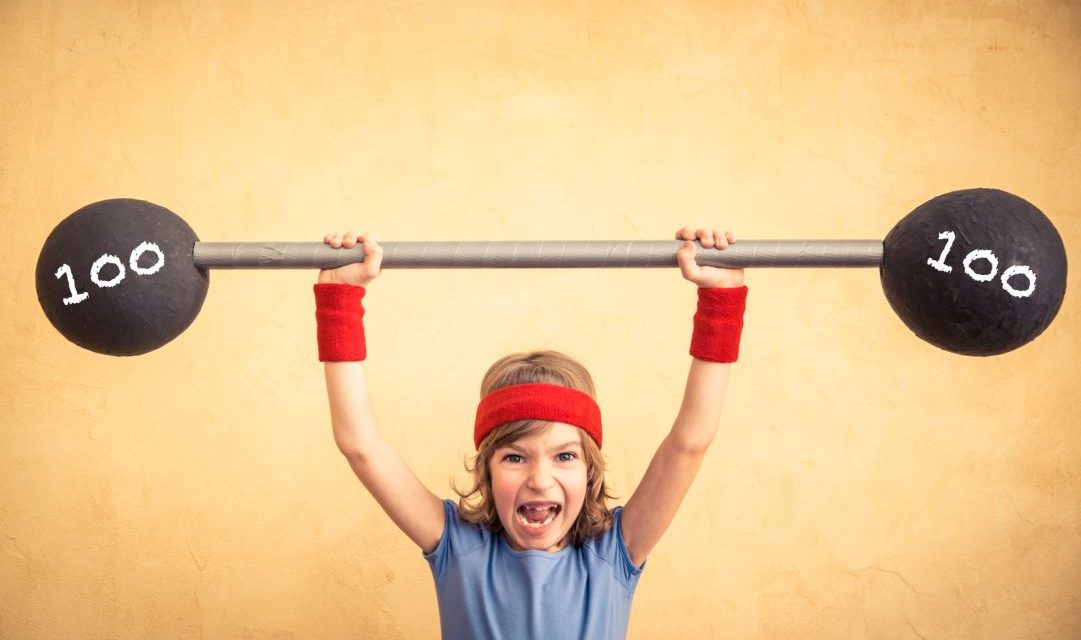 Children with juvenile arthritis took part in an eight-week individualized program of resistance exercise at the University at Buffalo. Their ability to function was greatly improved by the exercise. Some improved by as much as 200%, preliminary results of the study have shown. Pain, use of medications and disability decreased significantly for the participants.

Nadine Fisher, Ed.D., UB assistant professor of occupational therapy and rehabilitation medicine says, “We expected to see a change in the disease with exercise, but we didn’t expect to see so much. Everybody showed tremendous physiological improvement — better strength, endurance and even better aerobic capacity, although these exercises weren’t designed for that. Everyone had less pain. Some kids showed 200% improvement. That’s pretty exciting.”

Exercise produced a change in immune response. Since juvenile arthritis is an autoimmune disease, a form of rheumatoid arthritis, this is important. The children who took part in the exercise program had significantly lower levels of cytokines (pro-inflammatory proteins) and higher levels of anti-inflammatory compounds in their plasma than those who did not exercise, this study showed. 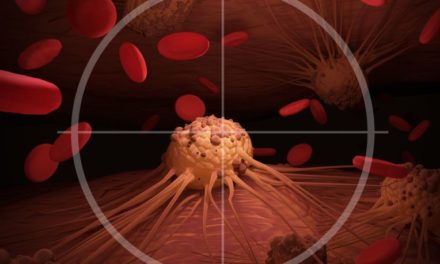 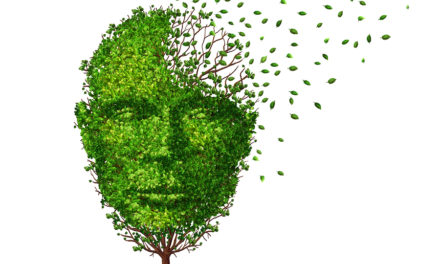 Depression, Dementia and Vitamin B12 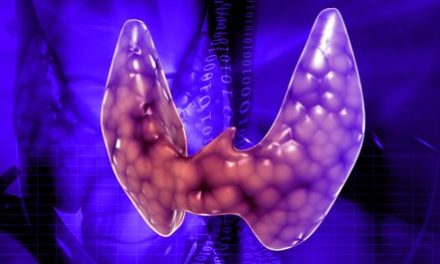 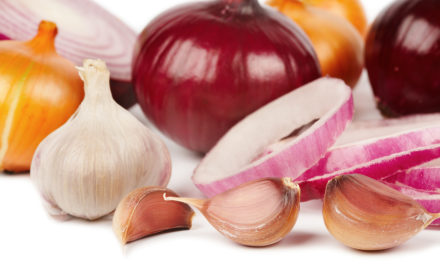